BNS
aA
Vilnius Mayor Remigijus Šimašius has turned to Lithuanian's Competition Council, asking for an investigation into whether Yandex.Taxi advertising does not run counter to the country's laws and does not mislead consumers. 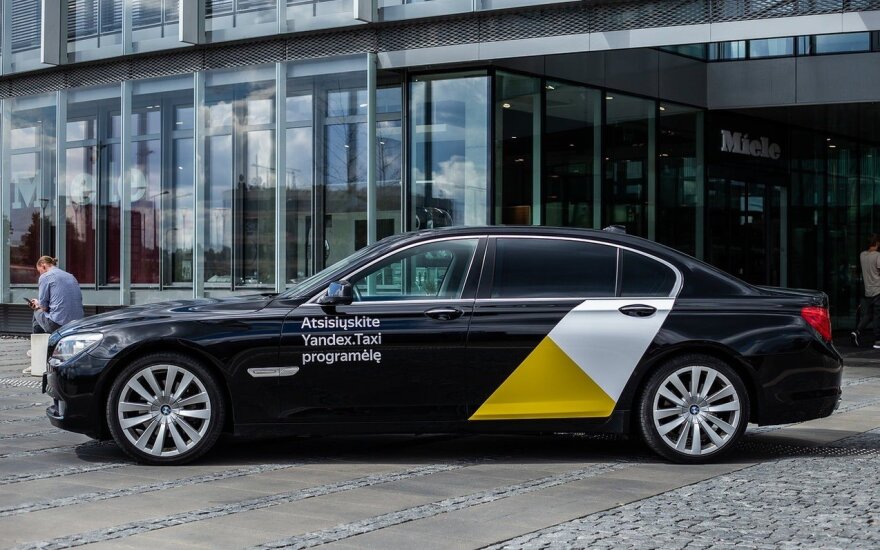 The municipality says Yandex.Taxi's advertising, spread via various channels, says the company will provide taxi services, which is also stated in the company's name, but the company has not asked Vilnius authorities for a taxi license.

The mayor also informed the Competition Council that an outdoor advertising billboard belonging to ETN Baltic will start broadcasting an allegedly misleading Yandex.Taxi advertisement as of Wednesday. The municipality has already warned the company about that.

Aleksandras Zubriakovas, an advisor to the Vilnius mayor, told BNS Lithuania the municipality believes the company is misleading consumers, stating that it will provide taxi services.

"We see a potential violation as they introduce themselves as a taxi firm, which they are not. They state in their ad that they are a community service, despite that not being classified by the municipality in any way. They have to clearly state whether they are a ride-sharing service, like Uber or Taxify, or a taxi firm. They have to clarify who they are cooperating with," he said.

According to Zubriakovas, the company is probably using a legal loophole that allows companies to hire both Lithuania-registered ride-sharing and taxi firms. It is alleged that other companies provide services, despite their cars bearing Yandex.Taxi stickers.

Simasius also turned to Lithuania's State Security Department last week, asking it for information as to whether business activity of Russian-capital company Yandex.Taxi does not pose threat to Lithuania's national security.

The Yandex.Taxi app was launched in Vilnius last Thursday. The company's representatives say it has 300 cars in the Lithuanian capital.

Yandex.Taxi claims to be an international company registered in Amsterdam, but its IT specialists are based in Moscow.

Prime Minister Saulius Skvernelis advises Lithuanians not to use the Yandex.Taxi ride-sharing...

The app of the ride-sharing service provider Yandex.Taxi transmits data to addresses in Russia ,...

Lithuania's State Security Department recommends people who might be of interest to Russian special...