aA
Vilnius city has officially announced the beginning of construction of the third stage of the Western bypass. During the opening ceremony, the largest transport infrastructure company in Lithuania, Kauno Tiltai, promised that cars would be driving through the bypass in 2016, Vilnius City Municipality says. 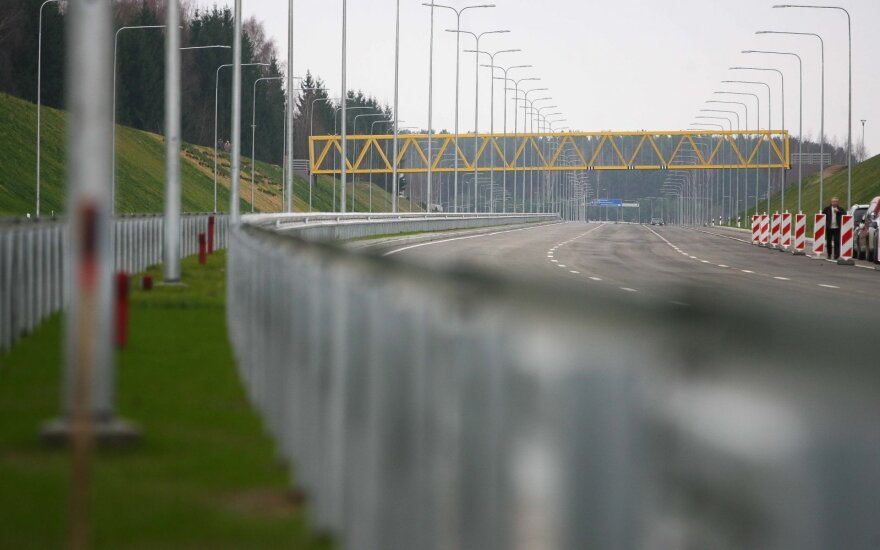 During the project's opening ceremony, Prime Minister of Lithuania Algirdas Butkevičius expressed his joy about the launch of the project of great significance not only for Vilnius but for the entire country.

Minister of Transport and Communication Rimantas Sinkevičius pointed out that once the project was completed, traffic conditions in the capital would improve significantly.

"The Western bypass of Vilnius is an important addition to the Minsk - Vilnius - Riga - Tallinn route. The completion of this construction will clearly improve the international and transit traffic conditions, and there will be a reduction of pollution and traffic congestion in the capital," the transport minister says.

Mayor of Vilnius Remigijus Šimašius says that this stage of construction is probably the largest one yet. "The third stage of the Western bypass is the hardest and the most important. The new road will be longer than 5 kilometres. It will have 6 viaducts and 1 pedestrian bridge. These plans are more extensive than the previous two stages of the bypass construction. The people of Vilnius have been waiting for this project for a long time, with which communication, especially between the centre of Vilnius and the surrounding neighbourhoods, will improve," the mayor said.

The third stage of the Vilnius bypass has to be completed within 20 months. The heavy machinery used for the construction includes 10 bulldozers, 20 excavators, and 150 dumpers, Vilnius City Municipality says.

It is estimated that the cost for the last part of the Vilnius bypass will total around EUR 89.7 million. Over EUR 84 million will come from European Union funds, while the rest will be supplied by the municipality.