BNS
aA
As the launch of the Astravyets nuclear power plant in Belarus is nearing, the authorities of Vilnius, situated some 50 km from the nuclear facility, plan to install radiation-monitoring equipment near the River Neris on the Lithuanian border. 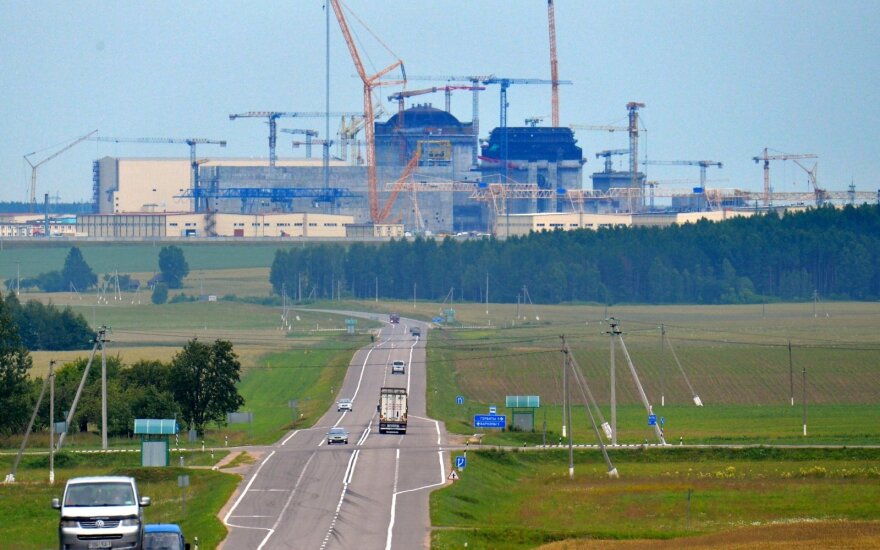 Representatives of the Vilnius administration expressed their resentment last week over the government's insufficient attention so far to civil safety and failure to launch the purchase of iodine products. Therefore, the administration itself has started buying such products for its staff.

Meanwhile, the Health Ministry has already announced plans to buy and distribute almost 4 million iodine pills to the residents of the Vilnius region, aimed at protecting them from radiation.

The Vilnius authorities also plan to start an information campaign. The Lithuanian capital's director of administration Povilas Poderskis says the local authorities are getting ready for a possible emergency, without proving much detail as civil safety plans are classified.

"We have recently decided that certain equipment near the River Neris on the border, which was supposed to be installed by one of the ministries (they failed to agree on which one), will be installed by the Vilnius municipality and this way it will ensure timely information and warning of its residents," Poderskis told a council meeting last week.

Representatives of the Vilnius municipality do not provide any details on what type of equipment will be.

Adomas Buzinskas, a deputy director of administration at Vilnius Municipality, says the upcoming civil safety exercise will be related to radiation threat and will take place in early September.

Belarus is building the Astravyets nuclear facility 23 km from the Lithuanian border and plans to launch its first reactor in the fall.

A temporary group of the Lithuanian Seimas will on Wednesday discuss the country's preparation for a...

Lithuanian Prime Minister Saulius Skvernelis says his predecessors were negligent in not talking...