BNS EN
aA
Vilnius City Council has given a green light to the proposal of the ruling parties to earmark about 2.1 million euros within the next three years for marketing of flights to one of London's key airports, hoping to attract the biggest UK airline, British Airways. 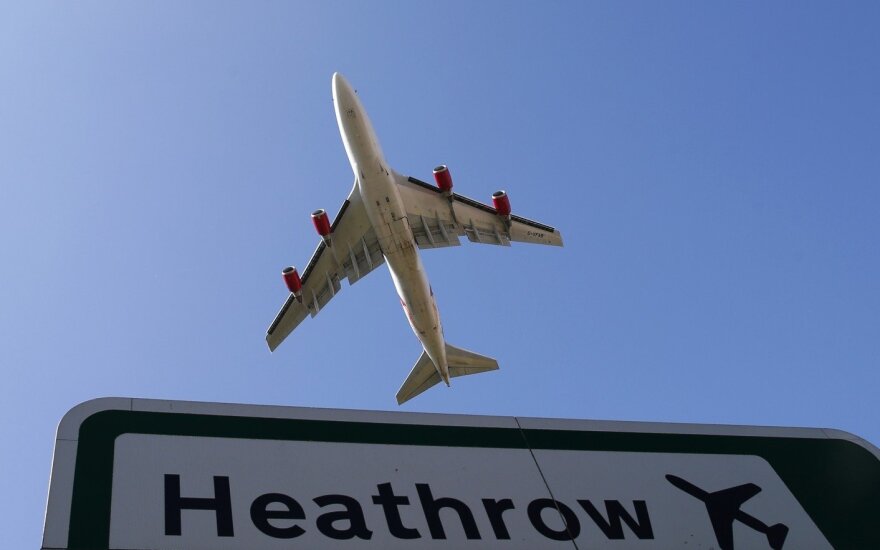 "If we were to name a single point where we're losing – it is direct flights to London, one of the city's three main airports. We have clear data from Invest Lithuania about the investments lost within three years and about at least four companies," Remigijus Šimašius, the Lithuanian capital's mayor, told journalists on Wednesday.

In his words, 2.1 million euros in municipal investments would pay off abundantly in direct benefits only, if at least half of potential investors chose Vilnius. The mayor said that the more remote airports of Stansted and Luton, which are the destination airports for flights from Vilnius at the moment, do not suit businessmen, therefore, Vilnius wants routes to one of the three main airports, namely, London City, Heathrow or Gatwick.

In Šimašius' words, if any company takes interest in the direction, the money necessary for marketing will be envisaged in the 2018 budget.

Currently, routes to London from Vilnius, Kaunas and Palanga are covered by low-cost airlines, including Hungary's Wizz Air and Ireland's Ryanair. Vilnius-London flights by traditional airlines, for instance, British Airways, is a priority direction of Lithuanian airports.

Flights between Vilnius and Lvov launching in autumn

Low cost airline Ryanair is to invest €180 million in a new base at Vilnius airport and expand...

British Airways gives no comment on future flights to Vilnius

After the Vilnius administration on Wednesday decided to earmark about 2.1 million euros within the...