BNS EN
aA
Vilnius Airport is set to resume operations after a 35-day closure for renovation of its sole runway. 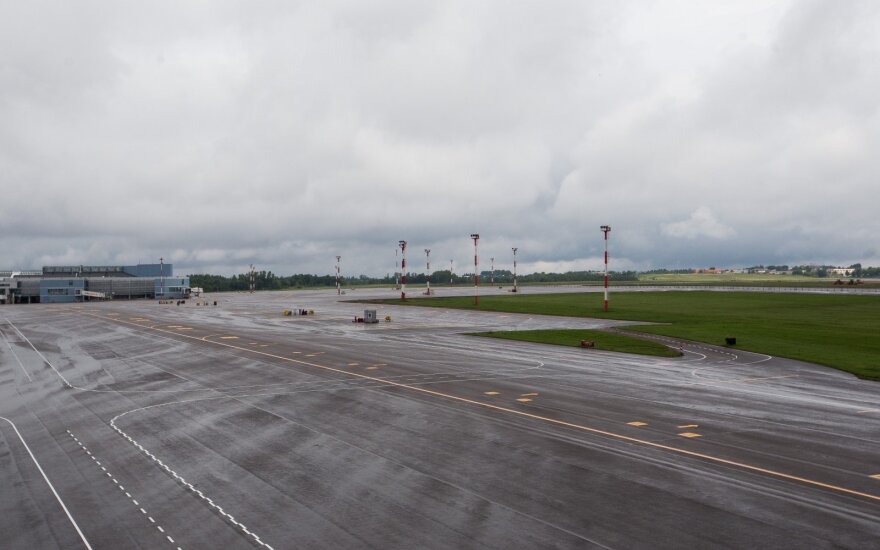 According to LOU, a plane from Riga will be the first to land on the renovated runway shortly after midnight on Friday and the first aircraft will take off for Warsaw early in the morning.

The opening of the renovated runway follows several days of testing by a special aircraft of Britain's Flight Calibration Services.

The renovation involved replacing the old pavement and reinforcing its foundation, installing new drainage and rainwater collection systems and upgrading the lighting control system. The renovation project, worth over 18 million euros, was carried out by a consortium of Latvia's A.C.B. and Lithuania's Autokausta.

Vilnius Airport says that its runway, last renovated two decades ago, was in a very poor condition.

Most airlines diverted their flights to Kaunas Airport, some 100 kilometers away from the capital, after Vilnius Airport shut for renovation on July 14. The smaller airport served about 370,000 passengers and some 3,500 flights during the 35-day period.

The testing of Vilnius Airport 's renovated runway was successfully completed on Tuesday.