BNS
aA
Reducing Lithuania's poverty level to the EU average requires paying all taxes to the state and investing in healthcare and in transport and communications infrastructure, especially in small towns, Deputy Social Security and Labor Minister Eitvydas Bingelis said on Friday. 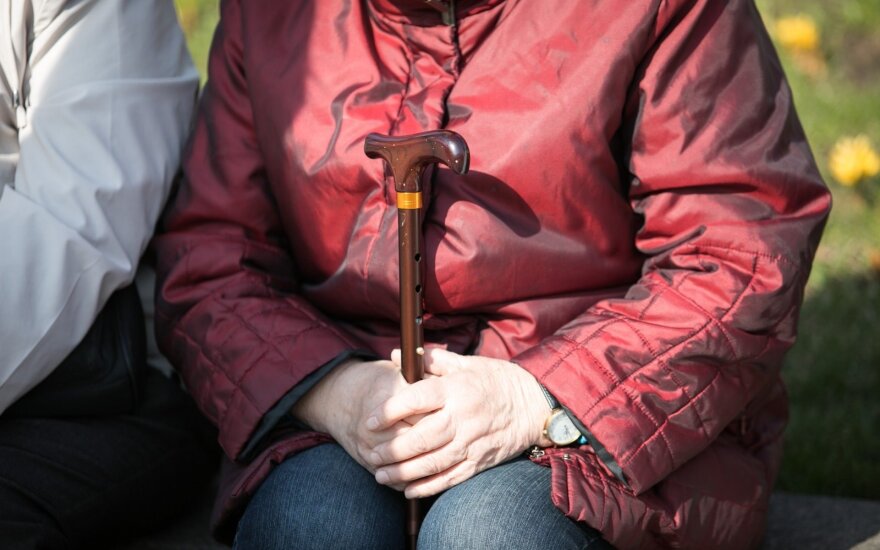 He was commenting on statistics showing that more than one-tenth of the country's population live in absolute poverty.

"Envelopes should only be used for sending letters," Bingelis said in a news conference, referring to the practice of paying an additional undeclared "envelope" wage. "Taxes should not be evaded."

"Another key point is that people are responsible for their well-being; people should represent their interests, for example, in trade unions," the vice-minister said.

"The third point is that we must weigh very carefully infrastructure investments in small towns because the money that we spend on infrastructure that nobody uses is needed in other areas. People need services and health care facilities, and convenient transport links," he added.

Related articles
Over tenth of people in Lithuania live below absolute poverty line  (1)
IMF: Lithuania is better prepared for challenges

According to Bingelis, the government has managed to stabilize the growth of the poverty level and the number of people suffering from absolute poverty is decreasing.

The official noted that the 2018 at-risk-of-poverty and absolute poverty data were based on 2017 income figures.

However, MP Gintare Skaiste of the opposition Homeland Union–Lithuanian Christian Democrats says the government has offered no effective solutions to deal with poverty.

"The ruling parties are unable to come up with solutions that would actually reduce poverty. Obviously, the tax reform is not bringing the expected results, and we have an ever-increasing social exclusion," she said in a press release.

Earlier on Friday, Statistics Lithuania released data showing that around 312,000 people in the country lived below the absolute poverty line last year as their monthly income was below 245 euros per capita, or 515 euros for a family of two adults and two children under 14, according to the statistics office.

About 23 percent of the population lived below the at-risk-of-poverty threshold, which stood at 345 euros per capita, or 724 euros for a family of two adults and two children under 14.

Around 312,000 people in Lithuania lived below the absolute poverty line last year as their monthly...

Representatives of four parties in Lithuania, holding negotiations on a future ruling coalition ,...

The social assistance system in Lithuania fails to meet the minimal consumption needs for poor...