BNS
aA
TV rebroadcaster Viasat plans to halt the broadcasting of Russian TV channels if the Radio and Television Commission of Lithuania decides to ban rebroadcasting of such channels, the company's CEO for the Baltic countries and Finland said on Monday. 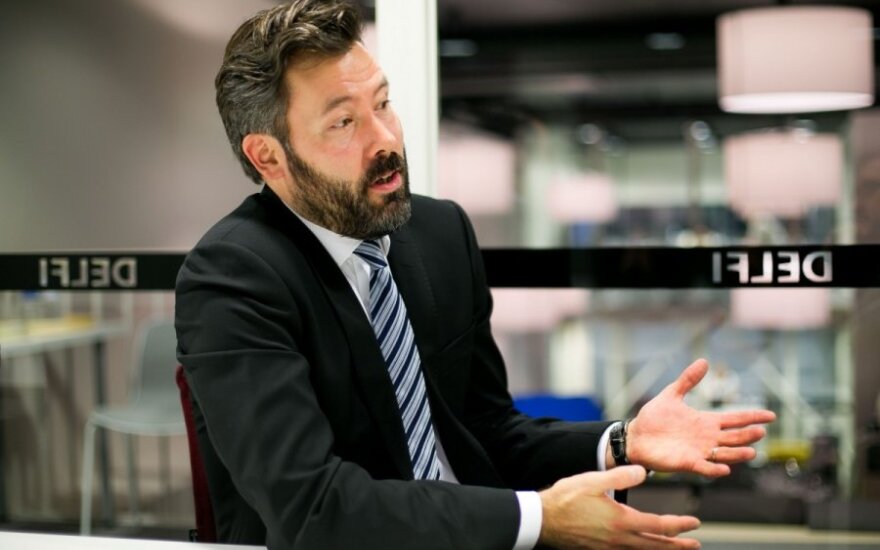 "We very much welcome the announcement by the Radio and TV Commission last week when they announced that they are starting a process to investigate the contents of these channels, to be done by experts. Ant they said that if that process leads to a ban, they would notify the European Commission. The allegation is here is incitement of hatred, which is quite serious. Ant if they in fact follow this process, which we believe is an appropriate EU process, we will follow that ban," Johannes Leppanen told BNS in Vilnius on Monday.

In his words, such a ban would be applied not only to the RTR Planeta and NTV Mir Lithuania, repeated violations of which are being once again investigated by the RTCL and could possibly lead to a ban for several years, but also the previously non-penalized Ren TV Baltic. The RTCL could ban the latter's broadcasting in Lithuania for three months, if experts approve of the move.

Leppanen said he expressed Viasat's position to the Lithuanian president's adviser earlier in the day and also said he discussed the situation around Russian channels with Culture Minister Sarunas Birutis and RTCL representatives last week.

Viasat's other representative told a RTCL meeting last year that the company was registered in Estonia and complies with the country's laws, therefore, the RTCL's decisions should not be applied to Viasat.

According to Leppanen, the company's opinion has changed over the past year because the RTCL's previous decisions were applied to individual programs, and now bans of the whole channels are being initiated.

The RTCL decided last week to initiate a ban on the rebroadcasting of the RTR Planeta and NTV Mir Lithuania following their repeated violations. The TV watchdog also launched a separate investigation into the information aired by the Ren TV Baltic (Lithuania), allegedly inciting national hatred.