VAT reduction for heating may hold back Lithuania's tax reform 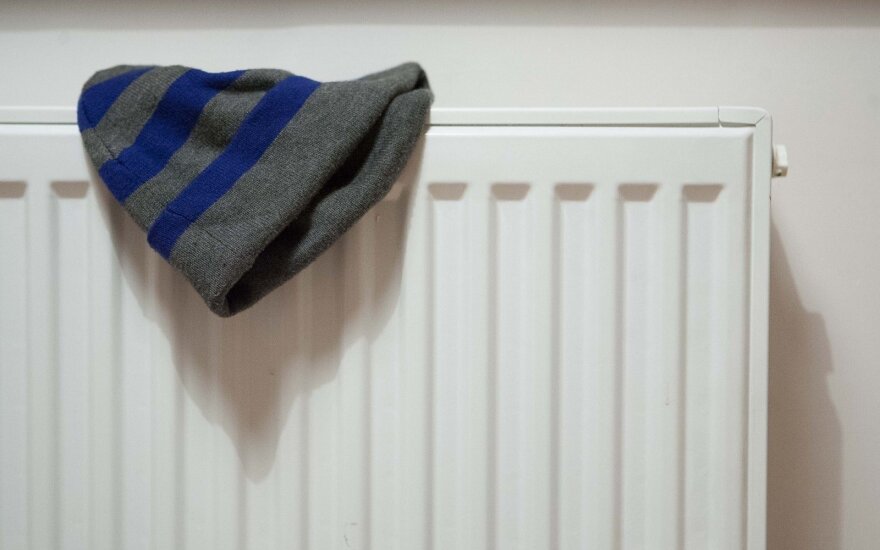 The economist commented on a deal signed earlier in the day by the Lithuanian Farmers and Greens Union (LFGU) and the Homeland Union–Lithuanian Christian Democrats.

Under the deal, the ruling party pledged to bring back a reduced VAT rate on heating, which was scrapped on July 1, in exchange for the opposition party's votes in favor of the government's planned state forest management reform.

"One has to remember why the reduced rate for heating and other subsidies were discarded. (This was done) to raise the tax-exempt personal income threshold for people with low income and to put in place incentives for investment and entrepreneurship," Mačiulis told BNS.

"One has to understand that any tax reduction has alternative costs, and so does the VAT reduction for district heating and hot water. This means that the entire planned tax reform may hang in the balance, that the tax-exempt personal income threshold may not increase and that we may not see other positive tax changes," he said.

The economist said that the very deal that "puts totally unrelated things on one plate" looked strange to him.

Prime Minister Saulius Skvernelis said earlier in the day that the government would consider reintroducing a reduced VAT rate for heating and hot water, but added that it would not be 9 percent.

According to Mačiulis, the size of the rate does not matter as it would not make the tax system more transparent.

"I don't think the tax system would become more transparent or more efficient if we had a rate somewhere between 9 percent and 21 percent," he said.

The VAT rate on district heating and hot water services was raised from 9 percent to the standard 21 percent on June 1. It was estimated that the measure would bring an additional 30 million euros to the budget annually.

The planned state forest sector overhaul was expected to save 13 million euros per year.

Juozas Olekas , a member of the Lithuanian Social Democratic Party 's (LSDP) political group in the...

The leader of the Lithuanian Farmers and Greens Union (LFGU) says that the makeup of the government...