(1)
BNS
aA
Two Indian companies are planning to invest nearly 200 million euros in metal can and textile factories in Rokiskis and create more than 1,500 new jobs in the northeastern Lithuanian town. 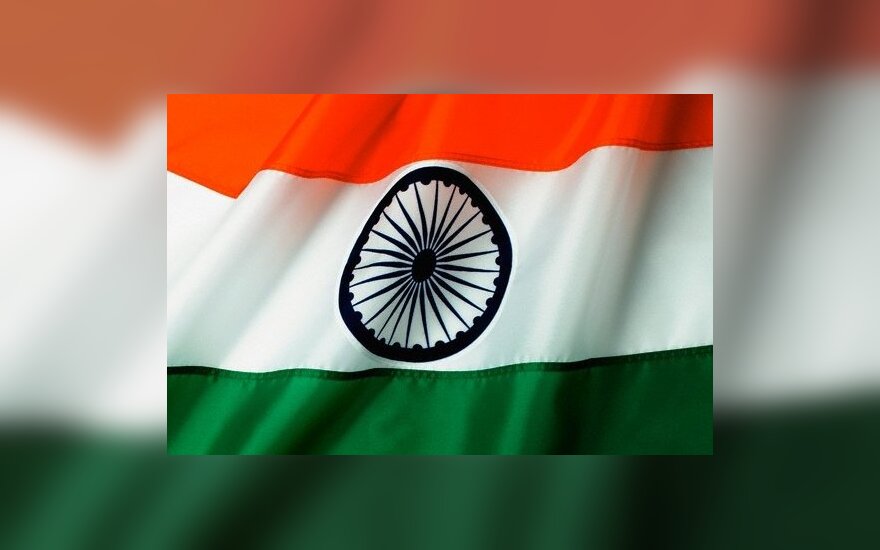 The projects would be among the largest greenfield investments in Lithuania's history.

Alina Adomaitytė, president of the Indian Chamber of Commerce, which was established in September, confirmed to BNS that India's SVP Global Ventures and Elegant Industries are planning the investments.

Adomaitytė on Tuesday attended the signing of letters of intent by the Economy Ministry and the two Indian companies.

"They have explored the European market for the past two years and selected Lithuania as their final choice," she told BNS. "Our country, its clear tax system and its geographical location, best fit their needs".

Related articles
Factories rise one after another in Lithuania: thousands of jobs to spread across the country
Lithuanity Code (#LietuvybėsKodas). Projection – outpost of high technologies

According to Adomaitytė, Bombay-listed SVP Global Ventures plans to invest 97 million euros in a textile factory that will employ 1,500 people and Elegant Industries intends to create around 200 new jobs in its planned 95-million-euro can production facility.

"Preparatory work will begin next month, and we plan to start groundworks in the first quarter of next year," the president of the Indian Chamber of Commerce said.

"As we haven't yet received all the data, we are considering two options: Rokiškis and the Klaipėda Free Economic Zone. Priority is given to Rokiškis, and Klaipėda is our option B in case something changes," she added.

Both factories are planned to be built by 2020.

Neo Group's 145-million-euro investment in a PET resin production facility in Klaipeda in 2005 remains the biggest-ever greenfield investment in Lithuania.

The German automotive component giant Continental this past summer launched construction on a 95-million-euro plant in Lithuania, the second-largest greenfield investment in the country.

The president of Hella , a German manufacturer of lighting technology and electronics products for...

Hella , a German manufacturer of lighting technology and electronics products for the automotive...