BNS
aA
Lithuania's state enterprise Turto Bankas (Property Bank) plans to hold creative workshops next year on the use of territory of the vacated prison in central Vilnius. 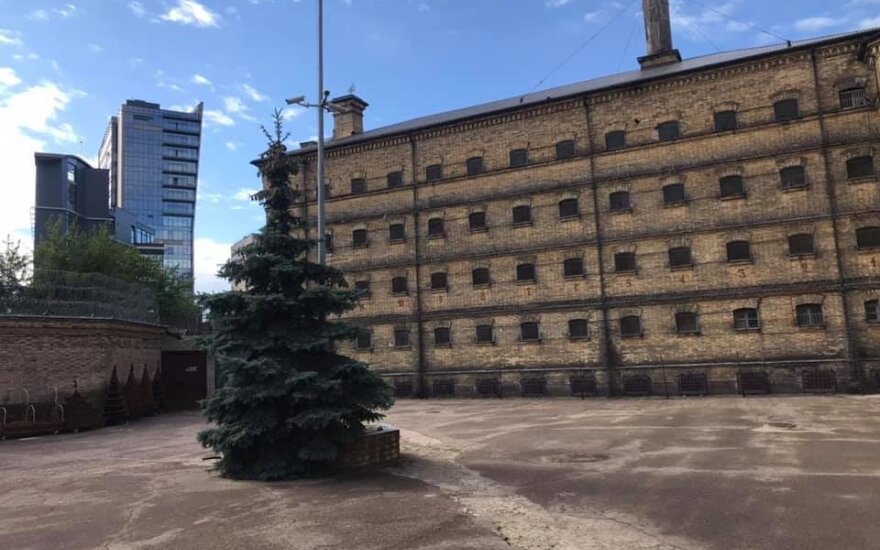 "Upon the evaluation of the significance of the complex and its territory and also expectations regarding them, it has been decided to organize a public forum and creative workshops to ensure the involvement of the public, community, as well as wide range of institutions and specialists," Tomas Bagdonas, head of communication at Turto Bankas, told BNS Lithuania.

In his words, an event is planned early next year and the territory's analysis on the best way to use the complex will be discussed. Also, real estate developers, architects, analysts, anthropologists and other specialists will be invited to the discussion.

"The most valuable ideas will be further developed during creative workshops involving specialists and later these narrowed down ideas will be evaluated in terms of their economic feasibility and how much it would cost to implement them and what return could be generated from the complex's specific enabling," Bagdonas said.

In late July, the Lithuanian government ordered Turto Bankas to find out by March, 2020 how the Lukiskes territory of around 2 ha could be adapted.

The last inmates were transferred from Lukiskes in late June. In July, politicians, businessmen and public figures discussed possibilities to house a startup center here, a cultural space, hotel or a tourist attraction.

All in all, the prison complex includes six buildings near the country's parliament, Supreme Court, the national library and the Foreign Ministry.

The prison complex, incorporating a prison, hospital, production and administration building and the Saint Nicholas Orthodox Church, has been on the list of cultural valuables since 2002.

Lukiskes prison to be moved out of Vilnius in July