Tik Delfi plius nariams
BNS EN
aA
Lithuania's retirement readiness index has not changed in the past three years. Over the past year, people's behavior has improved in that more of them have started to save, but the level of knowledge about and trust in the pension system has declined, according to a survey commissioned by SEB Bankas.
Sekite svarbiausias naujienas socialiniuose tinkluose! 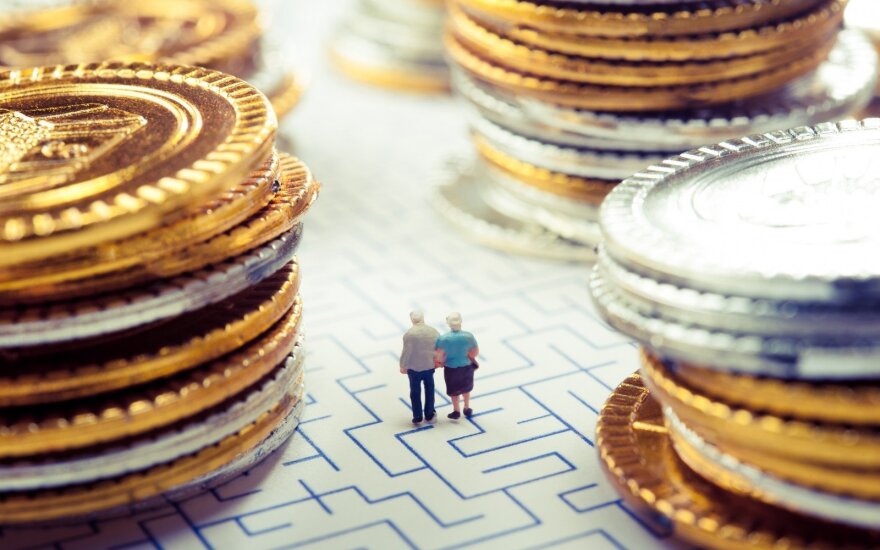 Pensioners in the middle of money
© Shutterstock

Some 28 percent of the population believed in late autumn 2016 that the state would take care of their pension, but that percentage dropped to 18 percent in an additional survey that was carried out in January 2017. A half of respondents thought they that could only rely on themselves for income

If Lithuania made its tax system more transparent, like Estonia 's, it could collect about €2.5...