BNS
aA
Travel agency Go Planet Travel’s insolvency will affect some 900 tourists, but officials are taking steps to resolve the situation, announced the director of the Lithuanian State Tourism Department. 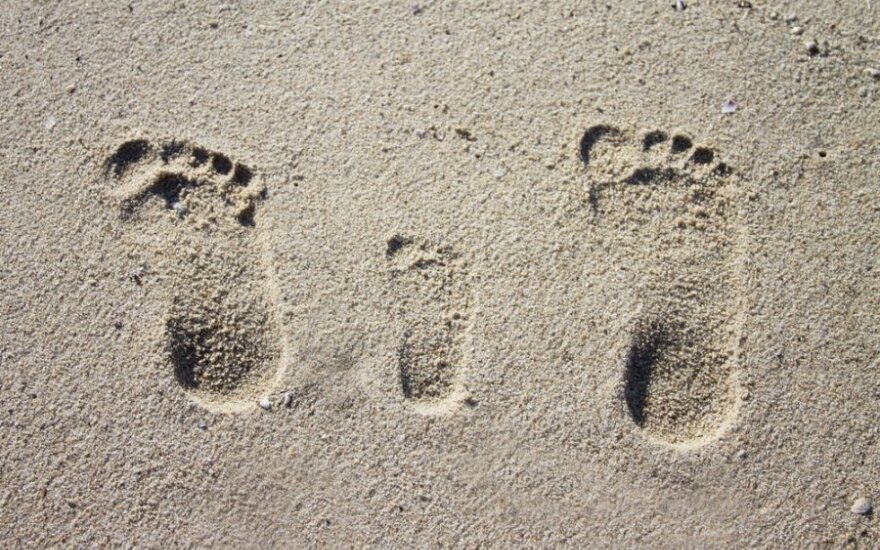 “We have notified the prime minister about the situation, which has been brought under control. It was found out Sunday night that there are 902 contracts with obligations to tourists that have not been met. Now we will ask an audit company to make calculations relating to the obligations that have not been fulfilled. The most important thing is that problems with people are resolved,” she told LRT Radio on Monday.

The Lithuanian State Tourism Department will ask prosecutors to launch a probe into Go Planet Travel.

"I'll sign an official letter shortly. We'll ask the Prosecutor General's Office to open an investigation based on the facts we have collected regarding Go Planet Travel. I don't have anything more to comment," Raimonda Balnienė, head of the department, told BNS on Monday.

Balnienė said that the letter will be submitted to the prosecutors later on Monday.

The tour operator sent part of its customers abroad even though it knew that they would not receive the services they had paid for, she added.

Based on preliminary estimates, Go Planet Travel failed to meet its obligations to more than 1,000 people.

However, according to data from the Lithuanian Centre of Registers, at the end of May, Grand Cru Airlines was already 100 percent owned by Cyprus' Brenalan Investments.