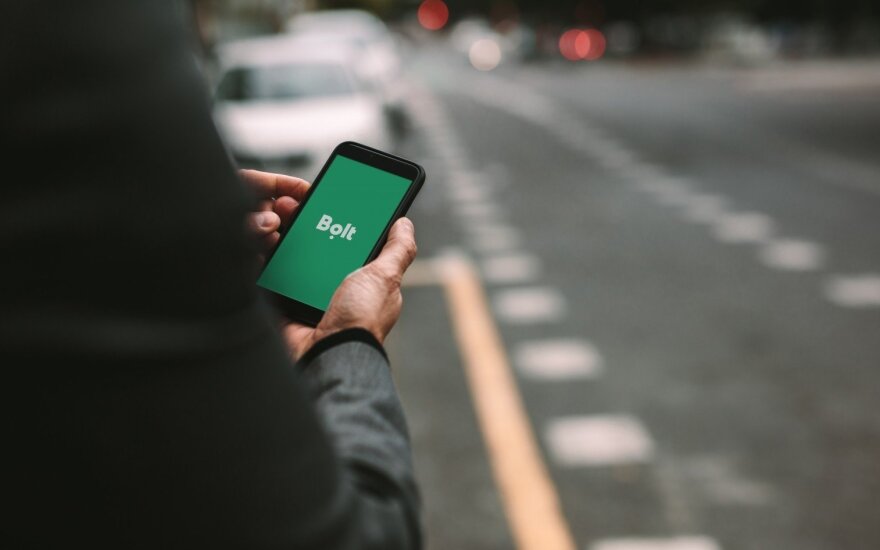 St. Petersburg is home to 5 million people and is the 4th largest city in Europe, after Istanbul, Moscow, and London. In 2018, it hosted more than 8 million tourists.

Bolt will be introducing competition to a market dominated by the local Yandex.Taxi since its merger with Uber’s ride-hailing services in the region in 2018.

Jevgeni Beloussov, General Manager, Head of Central and Eastern Europe at Bolt, said: “Russia is a rapidly growing on-demand transportation marketplace. Bolt’s launch in St Petersburg will bring more choice to both customers and drivers and push the ride-hailing services to be more reliable and affordable. We’re happy to work with cities in Russia to help solve transportation issues for their citizens and will also bring with us the level of quality and service that we’ve demonstrated to our customers across Europe.”

Related articles
Polish transport and logistics company sets up business in Kaunas
Metro. Who will be the first?

The starting fee of a Bolt ride in St Petersburg will be 50 rubles, the fee for each kilometer 13 rubles and 5 rubles for each minute during the ride. The minimum cost of a trip is 79 rubles (1€).

Bolt has to date raised $175 million to fuel its expansion across Europe and Africa. It has most recently launched its services in Finland, Sweden, and Croatia, while the company already has more than 25 million customers in more than 30 countries.

Bolt has also rolled out an electric kick scooter service in Paris and Madrid and announced plans to launch a food delivery service across its core markets.

Transport sector to be presented in China

Deputy Transport and Communications Minister Ricardas Degutis is visiting China this week to...

Bolt gets investment from BaltCap