LT Daily
aA
The filming of War and Peace is already generating huge interest in visitor trips to Lithuania, with leading newspapers in the UK running features on how tourists can come to experience some of the locations from the blockbuster series. 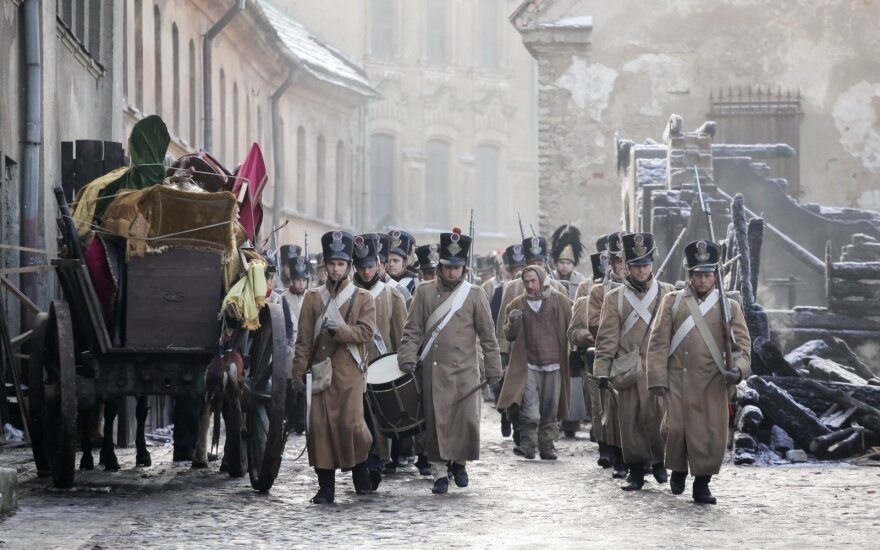 “In Lithuania, the old town of Vilnius was shut for two days while the crew transformed the high street into 19th-century Moscow. Many of the battle scenes took place on farmland outside Vilnius, while the open-air museum at Rumsiskes, near the city of Kaunas, was the location for scenes depicting the officers’ quarters during the campaign,” wrote The Financial Times in a travel feature set around the film.

The FT said that tour companies are already offering week-long “War and Peace” tours of Lithuania and Latvia to visit some of the locations where the filming of the epic drama took place.

The UK’s Daily Express titled its coverage “Vilnius, Lithuania: Discover the setting of BBC1’s epic drama, War And Peace” while the Daily Mail’s feature on how to see the sights from the film was titled “Vast palaces and grand museums: Enter the sumptuous world of War And Peace with MailOnline Travel's guide to the breath-taking filming locations used in the epic BBC adaptation”. I highlighted how in Lithuania fans of the series could visit St Nikolai's church, Lukiskiu Monastery and Gediminas Castle, which all featured in the series. 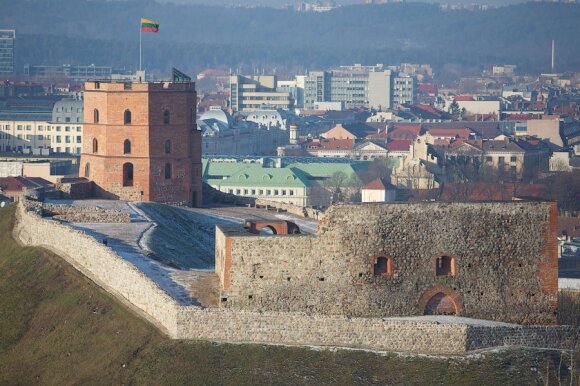 The Lithuanian Ministry of tourism has said it will target film tourism in 2016 as a result of the release of War and Peace the new BBC drama series in January.

The six-part television series based on Leo Tolstoy‘s novel War and Peace filmed in Vilnius and other parts of Lithuania is currently being aired in the UK and will open in the United States in February.

The series has been produced by BBC Cymru Wales Drama, in partnership with The Weinstein Company and BBC Worldwide/Lookout Point. 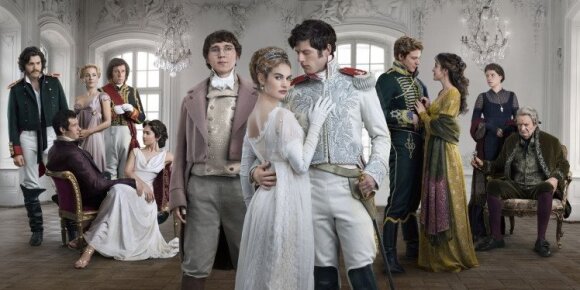 Cast of BBC's War and Peace

A six-part television series based on Leo Tolstoy‘s novel War and Peace has begun filming in...