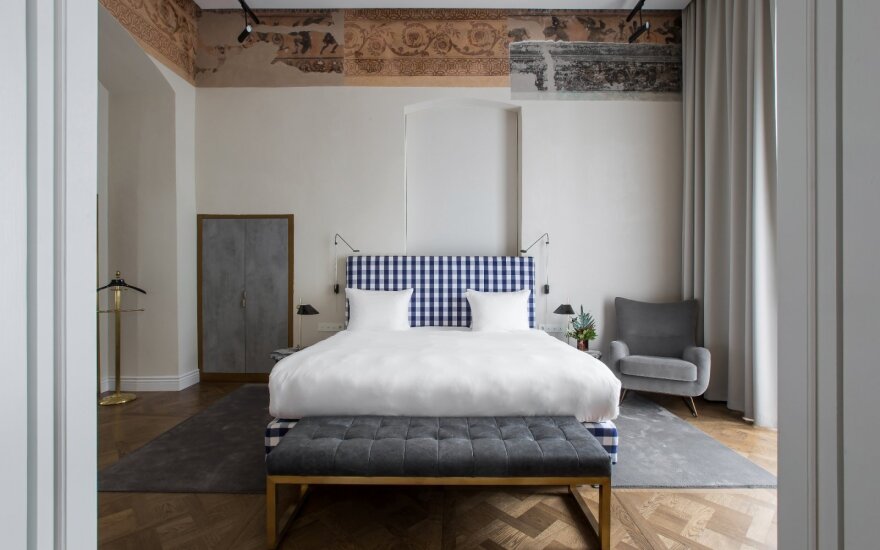 These early estimates, which include nights spent whether for business or leisure, come from an article issued by Eurostat, the statistical office of the European Union.

Highest growth in tourism nights in Slovakia and Lithuania

Similarly, the number of tourism nights spent by non-residents rose in a majority of EU Member States, with the largest increases registered in the United Kingdom (+19.2%), the Netherlands (+10.6%), Lithuania (+10.0%) and Slovakia (+8.4%).

“It was delightful to find nature so close to the city; it’s not something you could take for...

Manor in Lithuania praised for its uniqueness

In late January, the latest Lithuanian additions to the European Destinations of Excellence (EDEN)...