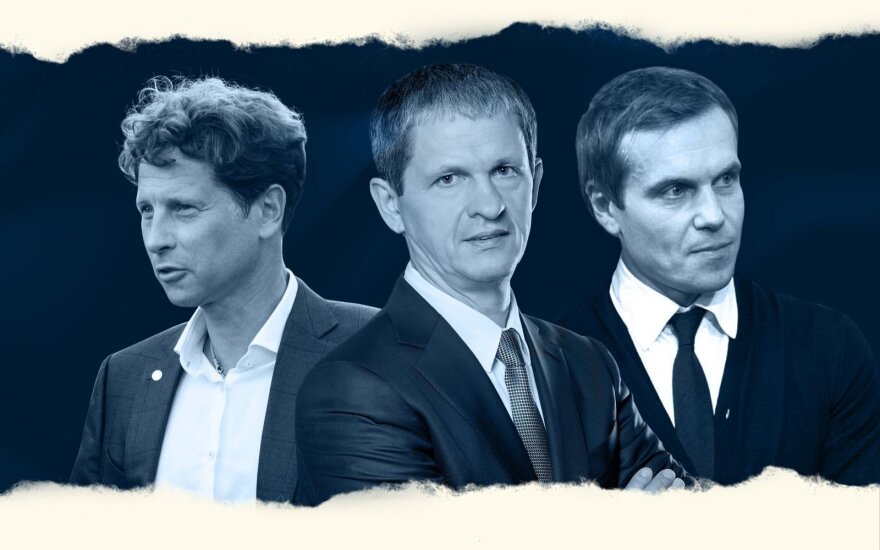 Numavicius now lives in London and is mostly engaged in retail trade and real estate. His wealth is estimated at 1.1 billion euros, according to the magazine.

"Numavicius has held onto his position as Lithuania's richest business person, but tightening competition in retail trade keeps him from resting on his laurels, and there is no lack of changes either," the magazine said.

Raila, who is engaged in logistics, warehousing and real estate, has an estimated wealth of 750 million euros. Girteka Logistics' net profit indicators are close to last year's levels and its value has remained virtually unchanged, according to the report.

Ziemelis has an estimated wealth of 630 million euros. This year's figure includes the estimated value of the aviation businessman's operations abroad, helping him climb up the magazine's ranking, compared with previous years.

According to the magazine, the wealth estimates are mostly based on publicly available information, and declarations and reports submitted to the State Tax Inspectorate and the Center of Registers.