EN.DELFI
aA
Most Lithuanians know what cryptocurrencies are, one third would like to purchase some, but only a few actually own and use such virtual currencies as bitcoin. According to Magalena Gołębiewska, Head for Eastern Europe at Luno, a digital currency trading platform, these numbers show that Lithuania has a huge potential in the digital currency market, a press release from the platform states. 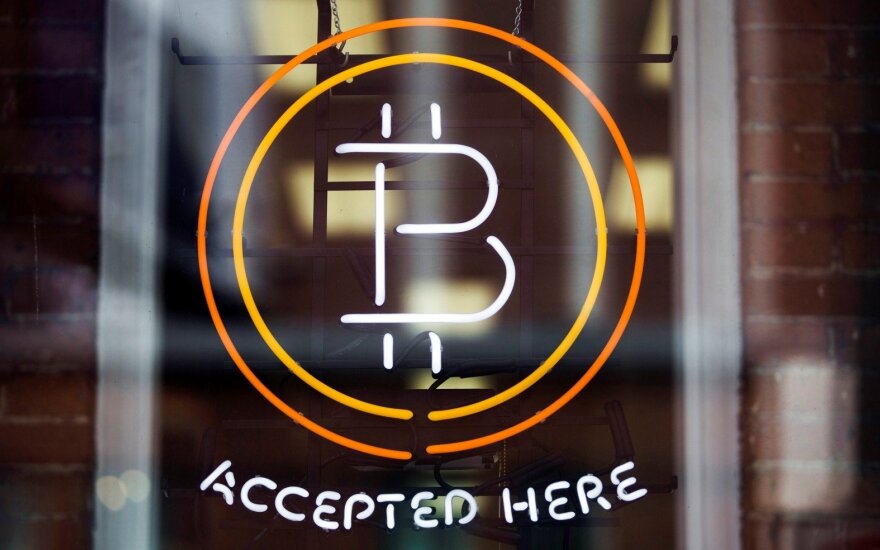 "As soon as we started our activities in Lithuania, it became clear that people know a lot about cryptocurrencies. Around a hundred new users from Lithuania sign-up to our platform every day, where they spend around 200 euros each. Lithuania has a lot of potential, and as one of the first trading platforms to enter the market, we are ready to satisfy the demand," said M. Gołębiewska.

The absolute majority (87%) of Lithuanian cryptocurrency owners acquired it as an investment and only 10% use it as a form of payment. The two most popular cryptocurrencies in Lithuania are Bitcoin with 77% of respondents having invested in it and Ethereum with 48%. These two currencies are also traded at the Luno platform as they are considered the most trusted and stable.

Too difficult to use

According to the survey, cryptocurrencies is a more profitable investment rather than a safe one. Lithuanians point out the difficulty of acquisition as the main reason why they are reluctant to buy them. Such tendencies can be seen in other countries as well.

"Lowering the barrier of entry is our main priority. Our international platform makes buying cryptocurrencies as easy as using any regular online store. We understand that people are still cautious of this new concept, therefore we put a lot of effort into education. People can learn everything about bitcoin in our Youtube channel Luno Lietuva," said M. Gołębiewska.

Lithuanians learn about cryptocurrencies from the media (71%), friends and acquaintances (32%) and social media (29%).

When asked what would increase their trust in cryptocurrencies, Lithuanians pointed out government and financial institutions official position (56%), market stabilization (35%), lower risk of losing the assets (34%) and the ability to purchase cryptocurrencies from a trusted supplier (29%). The same four reasons were also the most important in Poland.

Antanas Guoga: Blockchain can empower lots of people to help change the world

Antanas Guoga tells us why he is betting big on blockchain technologies. The Lithuanian EPP group...

Bring your community to our Unconference, host a meetup, workshop, talk or session at the blockchain event of the summer!

Learn about cryptocurrencies, ICOs, and token economics for free at this summer’s blockchain unconference