EN.DELFI
aA
Almost 3 million passengers were travelling through Lithuanian Airports in the first half of this year. It's 15% more than last year at the same time. The rates of flights and carried cargo grew rapidly, and it`s expected that country`s airports will be able to report about new records at the end of the year, a press release from Lithuanian Airports states. 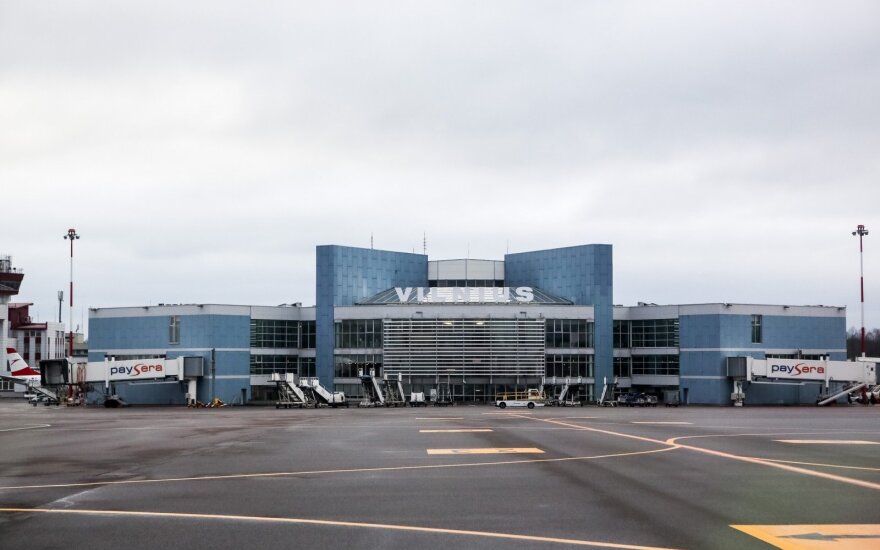 According to Executive director of Lithuanian Airports Laura Joffe, the total number of passengers served in Vilnius, Kaunas and Palanga has reached almost 3 million in the first half of this year and has grown half a million since last year.

"In total, we served 5,2 million passengers last year. This result exceeded our expectations, especially considering that Vilnius Airport reconstruction took 35 summer days. We seek for better results in 2018 and hope to service more than 6 million passengers by the end of this year", said L. Joffe.

"The significant increase in the number of routes, the supply of regular and charter flights, the growing tourism and the number of investors in the country contribute to the success of the airports mostly", said L. Joffe.

There were 16% more cargo carried during the first half of this year compared with the same period last year. Most of the cargo is transported in Vilnius and this number is constantly growing. Mostly cargo freight increased due to the fact Turkish Cargo launched its operation at Vilnius Airport this April.

The Executive director of Lithuanian Airports pointed out that the number of directions is further expanded that can be reached directly by airplanes from Lithuania. Travellers were already offered to fly in 8 new directions to Athens, Astana, Corfu and Milan Malpensa Airport from Vilnius and to Bourgas, Rimini, Girona and Warsaw from Kaunas for the first half of 2018. Also, the frequency of flights has been increased to Riga, Agadir from Vilnius and to Riga from Palanga. Travellers will be able to reach Amman, Treviso and Marrakech from the capital and Bologna, Milan and Tel Aviv from Kaunas Airport this autumn.

Currently, airplanes are flying directly to 29 countries from Vilnius, Kaunas and Palanga Airports.

Three air gates in Vilnius, Kaunas and Palanga belong to the network of Lithuanian Airports. In 2017, they served 5.2 million passengers and 55 thousand flights. During the summer season, 17 airlines fly from Lithuanian Airports in 79 regular directions to 67 cities in 29 countries. According to the data of the Airports Council International (ACI Europe), Lithuanian Airports contribute about 2.5 percent to Lithuania's GDP.

SCAT Airlines is set to launch in late May direct flights between Kazakhstan 's capital of Astana and...

Wizz Air to fly from Vilnius to Athens