aA
One of the most important preparation steps towards synchronisation – the Baltic power system isolated operation test will take place in 2019. This August, the study determining technical conditions for the test as well as preparatory measures, was completed. 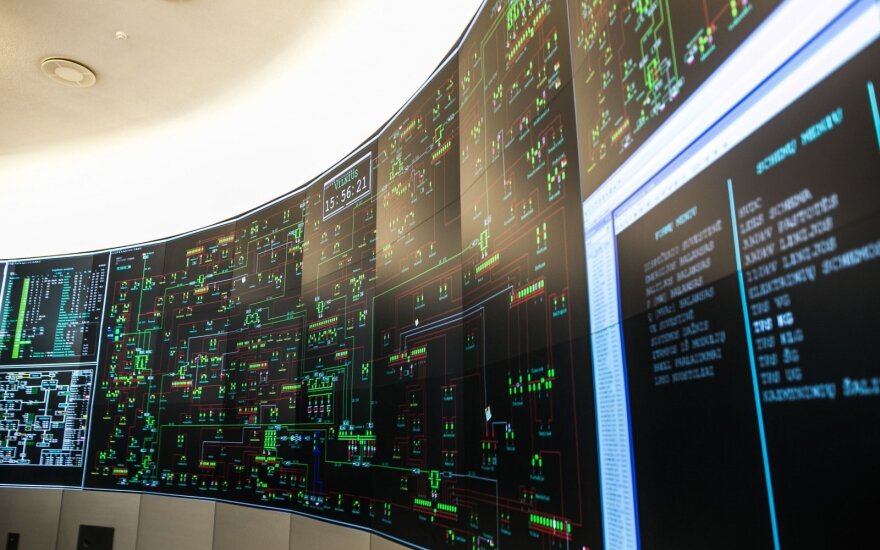 "The test of isolated operation will bring our power system closer to the state we are to experience when desynchronising from IPS/UPS system and preparing for synchronisation with Continental European Networks. We will test our ability to maintain frequency and control the power system independently as well as identify the areas for improvement," said Daivis Virbickas, CEO of the Lithuanian electricity transmission system operator (TSO) Litgrid, a press release from the company states.

On 31st August the results of the study on preparation for testing Baltic power system were presented to representatives from Lithuanian, Latvian and Estonian TSOs, ministries and regulators.

The international consulting company "Tractebel Engineering S.A." which carried out the study, analysed different scenarios for testing isolated operation. Differences in electricity demand, operation of renewable energy sources and international power connections, as well as other aspects were included in the scenarios. The studio estimated the best timing for the isolated operation test to be summer of 2019. Technical measures needed to prepare power system for the test were also identified in the study.

"By assessing different scenarios for the test, the study evaluated the flexibility of the Baltic power system. It revealed that the fast and powerful units of Kruonis Hydro Pumped Storage Plant would well adapt to different scenarios of the isolated operation test, although the potential of older ones would be limited in pumping mode. Newer units would not face such limitation. On the other hand, we would face challenges in scenarios where the Baltic electricity system would operate in isolation with all international interconnections switched off, as the combined cycle unit of the Lithuanian Power Plant would not be able to participate in the test in such conditions. This is the only generator in the Baltic States with such technical limit," says D. Virbickas.

Based on the study, the three Baltic TSOs Litgrid, AST and Elering will agree upon the most appropriate test scenario and a specific date for the test. Then, the preparation for the test will begin: certain equipment will be checked, additional measuring devices installed and personnel trained. Meanwhile, the conditions of the test will be coordinated with those who could be affected: the participants of the power market, the transmission system operators of other countries, power producers.

According to the study, the preliminary costs of the preparation for the isolated operation test would be from EUR 1.28 million. The study on preparation for testing is co-financed by the European Union's Connecting Europe Facility (CEF).

Memorandum on Baltic synchronization should be signed in June

Lithuania and the other states of the Baltic Sea region should sign a memorandum of understanding...

Electricity consumption highest in a quarter of a century

The prime ministers of the three Baltic countries and Poland on Monday reached a preliminary...