VZ.lt, Invest Lithuania
aA
Oystein Moan, the manager of the Norwegian Visma Group with about 100 programmers in Lithuania, forecasts that in the near future more services centres of international companies and also foreign companies particularly from the Nordic countries will be established in Lithuania, as labour force costs there are huge and good IT specialists are hard to find. 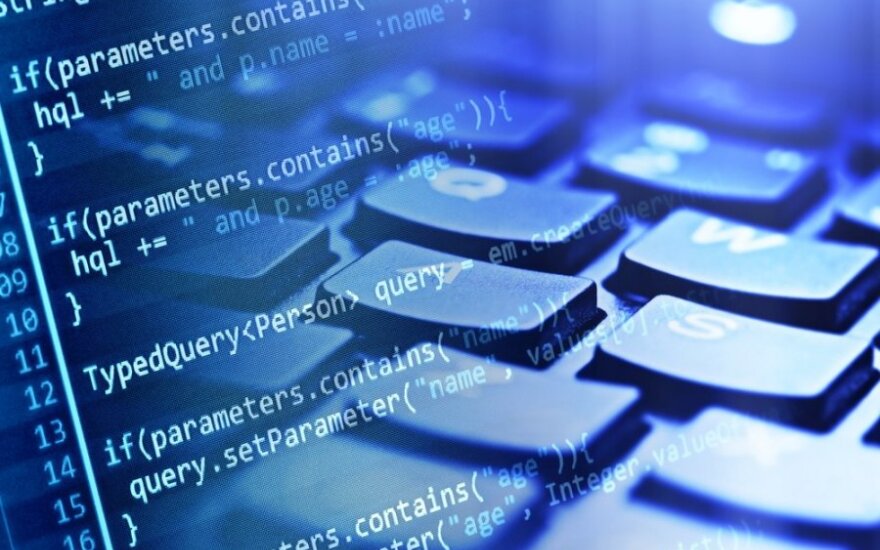 More than a year ago Visma refused to outsource its services to India and established a company in Lithuania. It also increased the numbers of its teams working in other countries. According to the manager, the company has already used almost all the labour resources back in the home market, because oil companies absorb the best specialists. It is almost impossible to attract professionals working for oil companies, because their salary rates, according to Moan, are very high. Lithuania meanwhile meets all the requirements of Nordic companies, and so over the next few years we may well have more Danish and Norwegian companies setting up here.

Just a year ago we had a small subdivision, about 13–15 people, in Lithuania. Now we have 107 employees. By the end of this year this number will be increased to 200 employees. Lithuania is becoming increasingly important for us. In one year we have realised that the programmers here are very thoughtful and diligent. Labour costs are lower than those in Norway, where salaries are very high. In general, it is very difficult to find the right people in Norway.

We used to do a great deal of work in India. We often outsourced our services. But now we are returning to Europe and Vilnius is taking over a lot of work. It is easier to work with Lithuanian programmers than with Indians. The latter never say if there is anything wrong, because they are afraid. You have to learn to explain everything to them, because they do not understand our corporate culture. Furthermore, people are not motivated there, because they are paid so badly as the major part of their salary is taken by their agents. There is a huge turnover of staff. We are too small to set up our own company in India and take care of our projects.

What prompted the Visma Goup to invest in Lithuania in general?

We had heard that this was a good location to invest in. Another reason is that Vilnius is close to our home market – Norway and Sweden – only one and a half hours by plane from Oslo. And, we have received very useful support from Invest Lithuania. This agency is certainly very helpful to companies.

Lithuania is interesting to a number of foreign companies and large international businesses, because the cost of labour is less than that in Northern and Western Europe. In addition, you have a rather low corporate tax rate and it therefore makes sense to have a centre subdivision in Lithuania. In the near future many businesses will become established here and there will be a supply of well-paid jobs, so some emigrants will return and the economic growth rate will be higher than in Western Europe.

You said that Visma is planning to employ nearly 100 people this year and at least another hundred next year. However, local companies and associations emphasise that there is already a lack of specialists. Where will you get 200 new employees?

I think that with the growing popularity and development of IT businesses, more and more young people will choose informatics studies. Presently, around 1,000 students graduate from this study area each year. But this number will grow. In addition, I believe that in the near future, emigration from Lithuania will not only slow down, but immigration from Russia, Belarus, Ukraine and other former Soviet bloc countries will start.

Some of immigrants will use Lithuania as a transit point to Western Europe, but some will remain here. Our company is looking for people with different levels and abilities. We, for example, need highly competent .NET, Java and SQL specialists. We are after all not a bank, but a programming company.

Facebook remains the most popular social network in Lithuania, used by 68 percent of all internet...

Every second driver in Lithuania disregards the prohibition to use the phone while driving without...