aA
The tax incentive for film production that came into force last year is already showing results, but the breakthrough is to be expected this year, said the Lithuanian Film Centre (LFC), the institution in charge of the administration of the incentive. The tax instrument may attract €15m worth of film production to Lithuania in 2015. 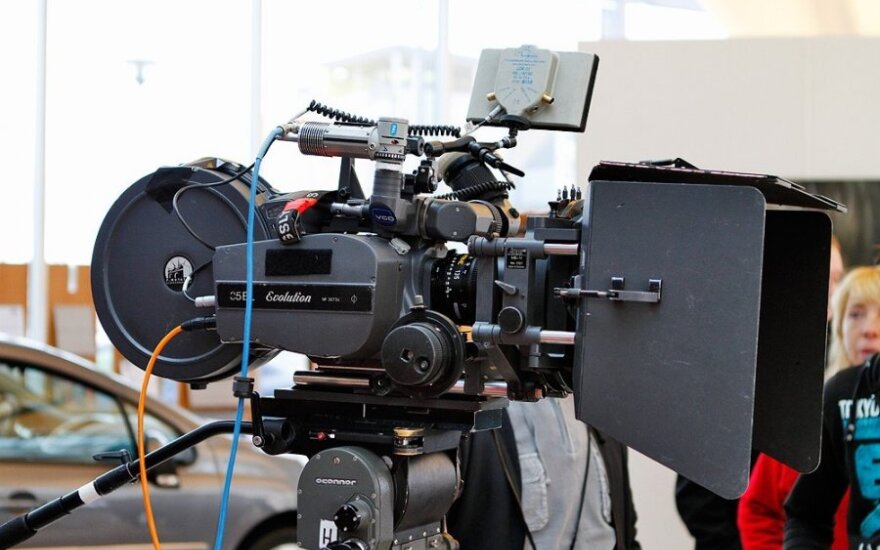 “The applications we have received so far show intentions to spend €15m in Lithuania this year,” said Rolandas Kvietkauskas, director of the LFC. “And judging from the number of applications last year, we believe that even more filmmakers and producers will seek to embrace the opportunity offered by the incentive.”

Since early 2014, the LFC has received 25 applications to use the incentive. Twenty-one project have already been issued with the film qualification certificate proving that the films meet the established cultural and production criteria.

By now, five applicants have already tested the incentive in practice throughout the entire process. They spent over €3m on film production in Lithuania, while businesses made €600,000 of gratuitous investments into these projects. Successful enterprises are encouraged to support film production and cut their taxable income and payable corporate tax.

The incentive is exercised by both Lithuanian and foreign film producers. Applications come from a range of countries, including Lithuania, UK, Finland, Russia and Germany.

The filming of the romance-drama Kätilö by renowned Finnish filmmaker Antti J. Jokinen was finished in Vilnius this summer. It is one of the eight projects that have been already issued with the investment certificate.

Film qualification certificate was issued to the producers of the BBC’s drama The Eichmann Show directed by Paul Andrew Williams, which was also shot in Vilnius. The producers of another BBC 6-episode TV drama War and Peace directed by Thomas Francis Harper will seek to make use of the tax incentive as well.

About the tax incentive

The amendment to the Corporate Tax Law of the Republic of Lithuania that came into force on 1 January 2014 offers better conditions for film production in Lithuania. Producers making films here may receive support from private sponsors worth up to 20% of the total film production budget allowing successful local companies that wish to provide gratuitous funds to the production to cut their taxable income. In order to use the support, the film has to meet the laid out criteria for cultural content and production. According to the arrangement with the European Committee, the incentive will hold until 31 December 2018. The applications are administered and additional information provided by the Lithuanian Film Centre.