Tik Delfi plius nariams Prisijungti
BNS
aA
A tax credit has brought in 24.4 million-worth of investment from foreign film makers in Lithuania over the pas four years, specialists from a Belgian consultancy have calculated. 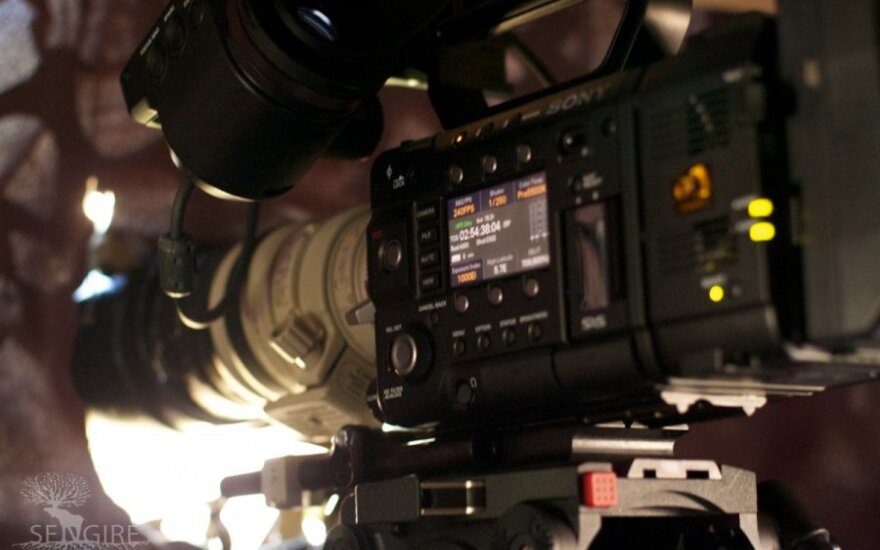 All in all, 68 film producers, including 23 foreign company movies, have taken advantage of the tax credit which has encouraged such companies as BBC and HBO to come to Lithuania, the Lithuanian Film Center says.

Smart Continent LT will assess the attractiveness of Vilnius and its five foreign competitors among...