The Lithuania Tribune, BNS
aA
The Finance Minister says Lithuanians will not have to declare their foreign and electronic bank accounts to tax authorities this spring, following an outcry from online account holders about vague and incomplete instructions. 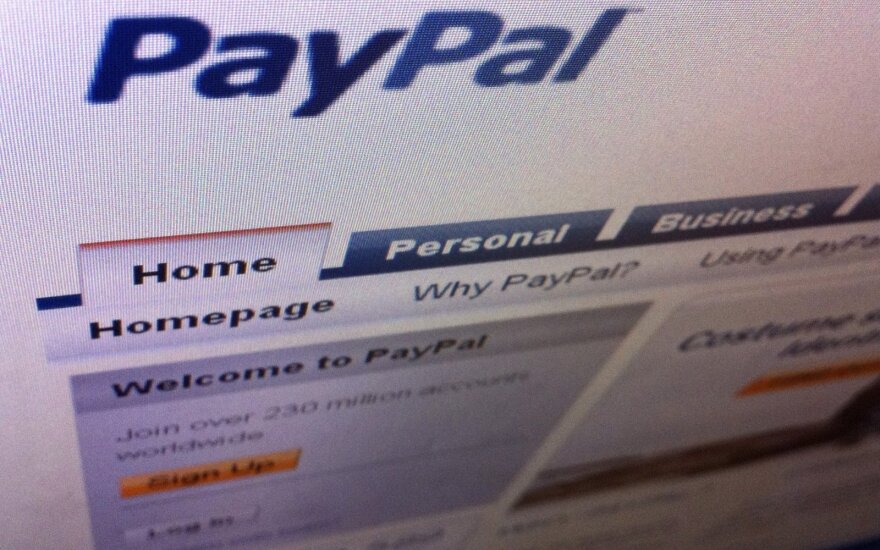 "The current rules are hard to comprehend for tax payers and sometimes superfluous. As a result, I looked into the situation and instructed the State Tax Inspectorate to postpone the deadlines to declare electronic accounts, to review the rules and properly explain their practical application to people," Finance Minister Rimantas Šadžius said in a statement on Tuesday.

Under previous instructions, residents of Lithuania had to declare all their accounts held at foreign banks and online financial platforms like PayPal, Webmoney, Skrill and others by May 2. However, account holders pointed out that the tax authorities had failed to specify many details about declaring electronic accounts and could not give definite answers to all their questions.

"The State Tax Inspectorate (VMI) realizes that there are people who have opened accounts for one purchase and then forgot about them. There are also people who have been automatically assigned virtual accounts after signing up with some online platform, but never used them. Rules and explanations should cover as many practical situations as possible and we will try to do so in cooperation with tax payers," VMI spokeswoman Vilma Vildžiūnaitė said in a statement.

While the rule for Lithuanian tax payers to declare their foreign bank accounts has been in place since 2013, it was not until this year that the government introduced fines between €300 and €560 for those who fail to do so.