Tax and legal changes to drive growth in 2016

(1)
LT Daily, LRT
aA
With the new year will come new changes to Lithuania's tax codes and other laws that will change residents' everyday lives and hopefully propel the country towards continued growth. 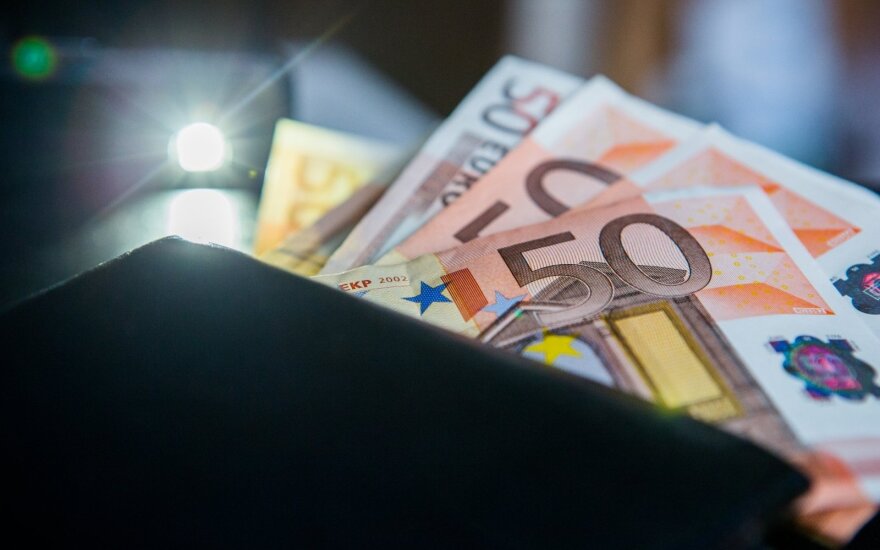 Beginning in 2016, Lithuanian residents who want to make pension payments will have to give up 2% of their paycheck rather than just 1%.

As previously reported, current average pension payments will be increased by about €8 to €265. About 860,000 Lithuanian residents receive this average pension.

The National Commission for Energy Control and Prices (VKEKK) confirmed that gas prices for the roughly 560,000 residents who use the services of Lietuvos Dujų Tiekimas will not change during the first half of 2016.

The standard monthly tariff for a gas stove will remain at €0.56, while those heating their homes will pay €3.99.

Starting on January 1st, Lesto, Lithuania's electricity distributor, and Lietuvos Dujos, Lithuania's gas company, will be combined into a new company called Energijos Skirstymo Operatorius. Consumers will now be able to address all of their questions about electricity and gas to the new company.

Starting on January 1st, a ban forbidding the sale of alcohol in gas stations in Lithuania will come into effect.

Jekaterina Rojaka, chief economist for the Baltic state at DNB Bank, said that most of Lithuania's residents should find themselves better off in 2016 than they did over the last year.

“Economic growth in Lithuania in 2016 will be faster than it was this year. Wages will grow at the same speed or somewhat faster, unemployment will fall, and inflation will increase gradually,” she said.
According to the economist, 2015 could be called a “transitional” year. Exporters who were forced to look for new markets due to Russia's embargo were especially affected by this.

“Of course, there can always be 'black swan' (unexpected) events in the world, but considering that the Eurozone's countries are gradually stabilizing and that the elections in the U.S. will probably not result in some sort of cataclysm, next year's conditions seem to be more accurately forseeable,” said Rojaka.

Žygimantas Mauricas, an economist at Nordea Bank, said that 2016 will be a good year for both workers and businesspeople alike.

“Especially for those in the domestic Lithuanian markets, because, after a long period of post-crisis stagnation, the economy is recovering. I must mention that this recovery is sustainable, because there is no current account deficit or disproportionate borrowing,” he said.

When asked about exports, Mauricas said that the next year will be good for the transportation sector, which is enjoying lower gas prices, and for any producers who export their goods to Western Europe.

“The year will be harder for businesses that rely on cheap labour or that pay their wages under the table. Lithuania is becoming a nation that creates added value, so it's just a matter of time until such businesses will downsize or close,” he said.

The maximum monthly tax-exempt income amount (NPD) will be increased from €166 to €200 on January 1st. This number applies to residents whose income does not exceed the minimum wage.

The NPD will no longer apply to those making more than €900 a month before taxes. Those who make more than the minimum wage but less than €900 will have an NPD calculated according to the formula that has been used up until now. According to this formula, the NPD falls by €8.5 for every €25 increase in an individual's monthly wages.

The supplemental NPD applied for children has doubled from €60 to €120 per child.

The tax-exempt income limit for securities, investment interest and debt securities has been reduced from €3,000 to €500.

Due to the rising minimum wage, the mandatory health insurance payment will increase to €31.50.

The Lithuanian Seimas (parliament) has adopted its state budget for 2016 and its expenditures exceed...

Lithuania has jumped seven places to 17th in the world in the Forbes Best Countries for Business...

Electricity price will decline by 5% in 2017

Electricity prices for household users in Lithuania will decline by an average of 5 percent next...