Talks with Gazprom not as important as before, Lithuanian energy minister says

BNS
aA
The situation in Lithuania has radically changed with the launch the Klaipėda liquefied natural gas (LNG) terminal and negotiations with Russia's gas giant Gazprom on a new gas supply contract are no longer as important for the country as they were in the past, Energy Minister Rokas Masiulis says. 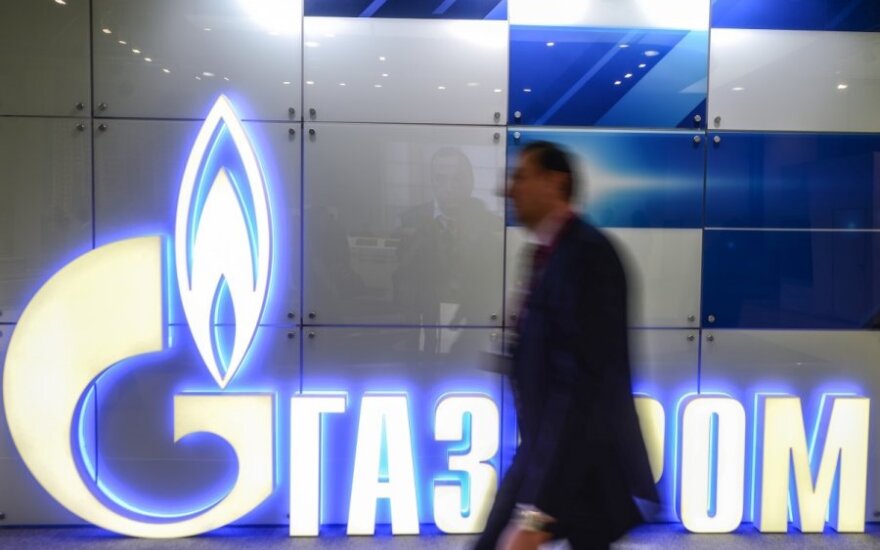 Lithuania's current long-term contract with Gazprom is set to expire at the end of this year.

"We have exchanged businesslike letters with Gazprom stating that both sides are willing to talk about gas supply. There have been no active steps from either side so far. We see that the situation in Lithuania has changed radically with the construction of the LNG terminal," Masiulis, who heads a working group earlier appointed by the government for negotiations with the Russian supplier, told BNS in an interview.

According to the minister, Lithuania next year will need just around 0.5 billion cubic meters of Russian gas, not including that needed by the fertilizer manufacturer Achema. The country could buy that amount from Latvia and Estonia, or, based on the take-or-pay clause of the supply contract with Gazprom, use the gas it will not purchase from the Russian supplier this year.

"At the end of the year, we will look at how much gas has been left from the old contract. Based on preliminary estimates, (the remaining amount of) gas might be sufficient for us for another year. In any case, I think that discussions with every supplier, including Gazprom, should continue and that we must look for the most economical, the best option," he said.

Masiulis said that a new contract with Gazprom could be concluded for a period until 2019, when Litgas' contract with Norway's Statoil on the supply of LNG to Lithuania expires and when a gas interconnection between Lithuania and Poland is expected to be completed.

According to the minister, negotiations are already underway between Lithuania's natural gas transmission grid operator Amber Grid and Gazprom on transit gas shipments to Russia's Baltic Sea exclave of Kaliningrad, but no details are being disclosed about these talks.

Lithuanian Energy Minister Rokas Masiulis on Sunday is leaving for a week-long visit to the...