BNS
aA
A Swedish court has started hearing Lithuania's action for annulment of a Stockholm arbitration tribunal's ruling in a dispute between the government and Russia's gas giant Gazprom in which the country sought, but was not awarded, 1.4 billion euros in compensation for overpriced Russian natural gas. 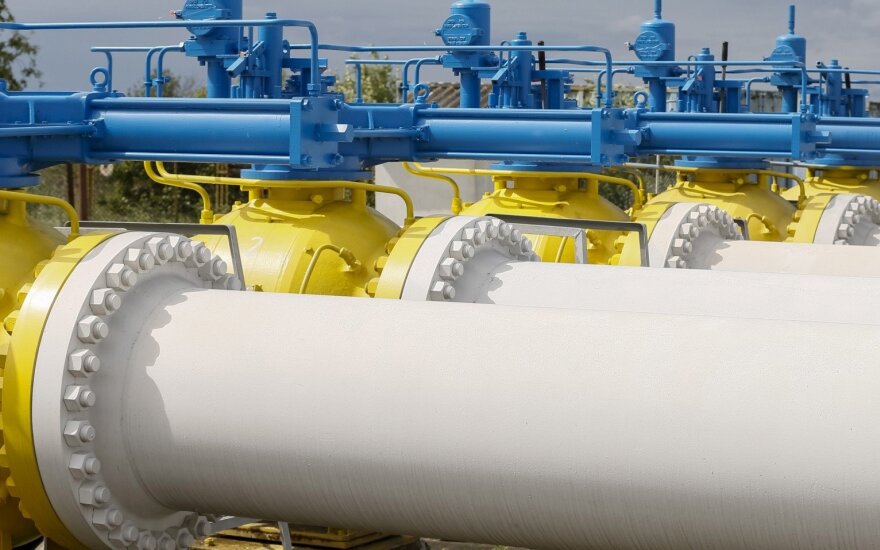 The court held its first hearing in the case in early May and continues the proceedings on Tuesday and Wednesday, the Energy Ministry has confirmed to BNS.

The ministry expects the Swedish court of appeal to issue its ruling in mid-2019.

A total or partial annulment of the arbitral award, which cost Lithuania 9 million euros, would open the way for the government to continue to seek that Gazprom compensate consumers for overcharging them. The damage is preliminary estimated at 1.5 billion euros.

Active preparations for the proceedings took more than two years.

Some professionals earlier were skeptical about Lithuania's chances of securing an annulment of the ruling by the Arbitration Institute of the Stockholm Chamber of Commerce, saying it was more a theoretical possibility and an attempt to exhaust all possible legal means. Some of them believed that Lithuania thus aimed to reach an amicable settlement of the dispute.

Following a four-year legal battle, the arbitration tribunal ruled in June 2016 that Gazprom had a conflict of interest in acting as both a shareholder of Lietuvos Dujos (Lithuanian Gas) and a supplier of gas to Lithuania, but it did not award the compensation sought by Lithuania.

"Due to the complex evidentiary process and the abundance of data, the arbitral tribunal was reluctant to pronounce upon the extent of damage caused to Lithuania," the Energy Ministry said in press release back in 2016.

"The arbitral tribunal noted that the notion of 'fair price' is too general to measure possible damage," it said.

Lithuania brought the action for annulment in September 2016.

A four-year-long dispute between the Lithuanian government and Russia‘s gas company Gazprom over...

Another EUR 4 mln allocated for disputes with Veolia and Gazprom

The government has approved another 3.9 million euros to pay lawyers representing Lithuania in its...