BNS
aA
Swedbank, a leading bank in Lithuania, raised on Tuesday its forecast for the country's GDP growth in 2019 from 3 percent to 3.7 percent, saying the probability of the economy going into a downturn is low in the context of gloomier global projections. 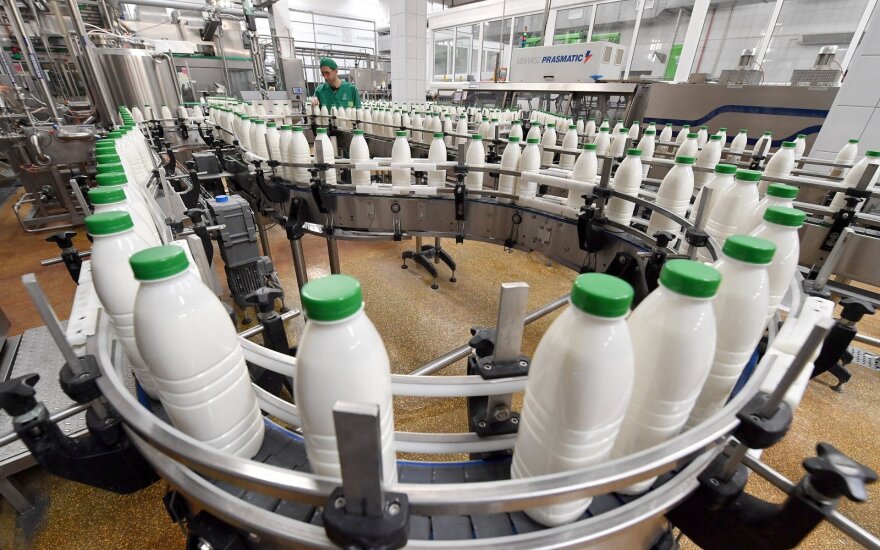 In their latest economic outlook report, the bank's experts keep their Lithuanian GDP growth forecast for 2020 unchanged at 2 percent and project 2.5 percent growth for 2021.

Swedbank Lithuania's chief economist Nerijus Maciulis notes that most of Lithuania's structural indicators do not cause much anxiety about its economic prospects.

"Even though we forecast that the global economic growth in 2020 will be the slowest since 2009 and will be below 3 percent and that more than one big industrial country will probably find itself in recession, we continue to project Lithuania's growth at 2 percent. It will be almost half as slow as this year," Maciulis said at a news conference.

Related articles
IMF: Lithuania is better prepared for challenges
Economists: risk of recession is low but growth will slow

"We raised this year's projection to 3.7 percent, but this is more stating a fact than making a forecast," he added.

They lowered their global economic growth forecast in 2020 to 2.9 percent, but think that there is a considerable risk of an even worse scenario.

Maciulis notes that Lithuania's economy remains balanced and shows no signs of overheating, so external shocks are much easier to absorb.

Singapore has ranked as the world's most competitive economy for the first time since 2010,...

Payments startup from London opens an office in Vilnius

With a global vision of empowering the small merchants to succeed in doing what they love and to grow...