Tik Delfi plius nariams Prisijungti
EN.DELFI
aA
A customer satisfaction survey conducted by Enterprise Lithuania shows that the United Kingdom is one of the most attractive foreign markets despite the approaching Brexit. Every tenth Lithuanian exporter is planning to start exporting to the United Kingdom this or next year. 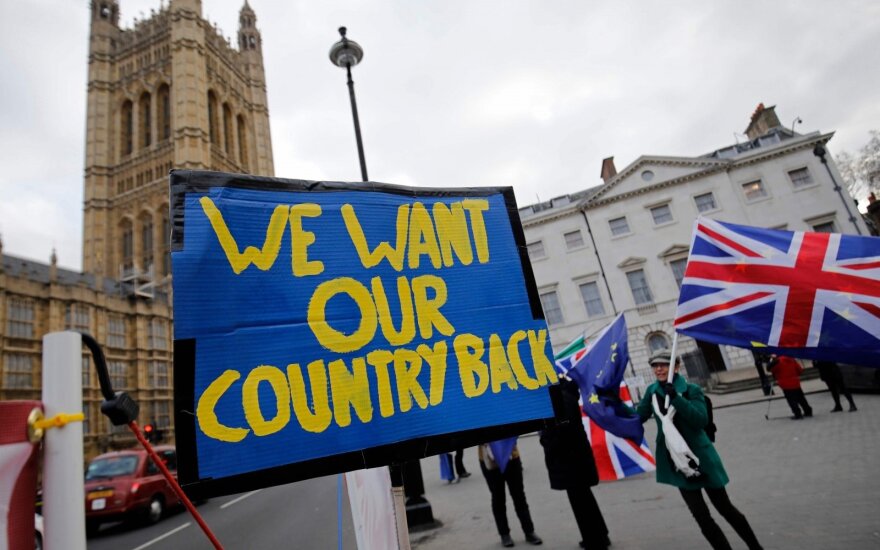 "With the United Kingdom leaving the EU sooner than in two months, business ambitions are not decreasing though – during first three quarters of the last year, the export of goods of Lithuanian origin into the United Kingdom increased by more than 6 per cent. Such findings of the survey and sta

The roots of the United Kingdom ’s Euroscepticism lie in its imperial past. Its welfare was created...