BNS
aA
A four-year-long dispute between the Lithuanian government and Russia‘s gas company Gazprom over €1.4 billion sought by Lithuania at Stockholm arbitration court over overcharging for gas supplies has ended in failure of both parties to prove the validity of their claims. 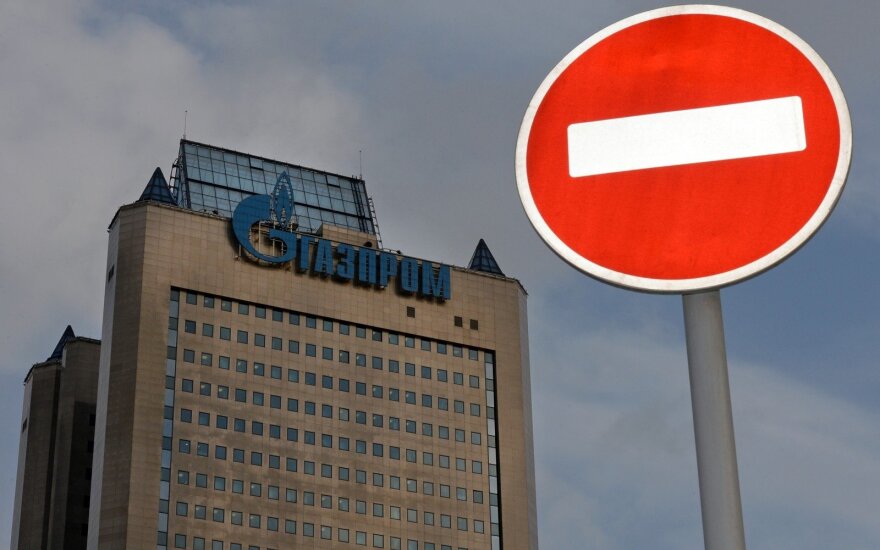 Experts say that Lithuania was short of strong arguments that could prove Gazprom’s guilt over excessive prices of gas. They point out, however, that the acknowledgement by the arbitration court that Gazprom had a conflict of interests is an important breakthrough. Moreover, litigation served as leverage in negotiations when implementing reforms in the energy sector.

“I wouldn’t say that it (the decision by the arbitration court) is a definitive defeat, since the existence of a conflict of interests was not denied. Yet it looks like we were short of arguments to give a reasonable assessment of the damage referred by Lithuania in its lawsuit,” says Ramūnas Vilpišauskas, director of the Vilnius University’s International Relations and Political Science Institute.

According to Nerijus Mačiulis, chief economist at Swedbank Lithuania, the contract on the sale of shares in Lietuvos Dujos (Lithuanian Gas) to Gazprom was too abstract, which made it impossible to tell which price of gas might be fair.

“It’s very difficult to find specific proof as to what the fair price should be, if it is not established clearly in the contract, and the arbitration court stated that very clearly. Those provisions of the contract on the sale of Lietuvos Dujos’ shares were formulated in rather abstract terms without defining the best price of gas for Lithuania,” he told BNS.

Arvydas Sekmokas, former energy minister and the initiator of litigation in Stockholm arbitration, mentioned the context of proceedings in Gazprom’s case. He pointed out in particular that the European Commission (EC) had not yet imposed any sanctions, even though it had declared that Gazprom had abused its monopoly power. Hence it was not surprising that the Stockholm arbitration court had also been reluctant to make any decisions, Sekmokas said.

“The European Commission, which takes measures against Google and other corporations, has not imposed any sanctions (against Gazprom) despite this decision… Therefore, it was unlikely that the Stockholm arbitration court would dare play with fire and pull the chestnuts out of it… That’s the simplest way out – to split litigation costs and take no decision. In fact, I’d say that the court’s decision was something like 'we don’t know whether or not there was any breach',” he told BNS.

According to Vilpišauskas, the recourse to Stockholm arbitration court was politically motivated to some extent, which, as leverage in negotiations, had its effect on the processes going on in the country’s energy sector. He believes that the decision made by court will have no effect on further relations between Lithuania and Gazprom.

“I think the outcome of the probe opened by the European Commission (into Gazprom’s abuse of monopoly in Central and Eastern Europe) and its final decision may be more important now,” the political scientist said.

The Stockholm arbitration court did not find any violations on the part of Gazprom but acknowledged that the Russian gas concern had a conflict of interests when supplying gas to Lithuania and holding a stake in Lietuvos Dujos simultaneously. This means that Lithuania will not recover €1.4 billion it sought from Gazprom over overcharging for gas supplies between 2004 and 2012.