S&P report saying Lithuania most vulnerable to Brexit 'is misleading'

The Lithuania Tribune, BNS
aA
After Standard & Poor's said that Lithuania would be the most affected by Brexit among all Eastern European nations, Lithuania's Ministry of Finance said that the international rating agency drew misleading conclusions. 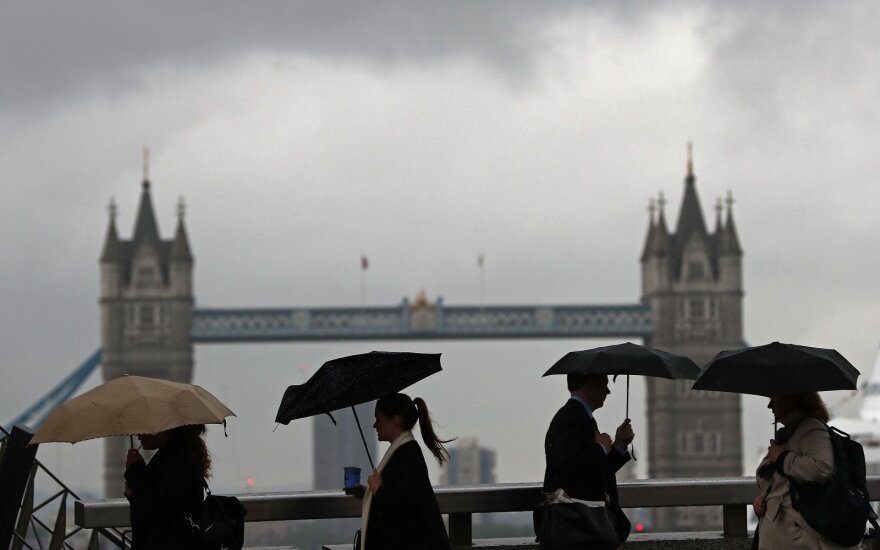 The Lithuanian Finance ministry said the results would be different, had the agency rated all EU member-states. Standard & Poor's analyzed 11 EU members, as well as Turkey and Russia.

"In light of the global analytical forecasts, Lithuania would not be among the most exposed countries, if all EU member-states were rated. Many analysts agree that the biggest Brexit consequences would be felt by Ireland, the Netherlands, Belgium, Malta, Cyprus and Luxembourg. Germany would also be affected, however, the effect would be lower than the listed countries," reads the press release.

Furthermore, the ministry said the Standard & Poor's rating features illogical statements in connection to Brexit effects on Lithuania's exports, although Lithuania's export-GDP ratio is at 2.5%, as compared to 3.2% in Estonia and 3.9% in Latvia. Nevertheless, the countries are not listed as being exposed.

According to the press release, Lithuania is also misleadingly listed because of the remittances made by emigrants.

"Our preliminary calculations suggest they could total at about €300 million in 2015 or about 0.8% of the GDP, which is considerably less than specified in the S&P analysis (1.2%). Furthermore, if the Lithuanian citizens living in the UK were to move elsewhere because of Brexit, they would probably move to Ireland and Norway. This means that the remittances of those working abroad would continue flowing to Lithuanian households," the Ministry of Finance said.

The ministry also questioned the number of Lithuanian emigrants living in the UK published by S&P. According to the ministry, they total is 5.1%, not 5.4%, of the Lithuanian population.

The United Kingdom 's withdrawal from the European Union (EU) will have the biggest negative effect...