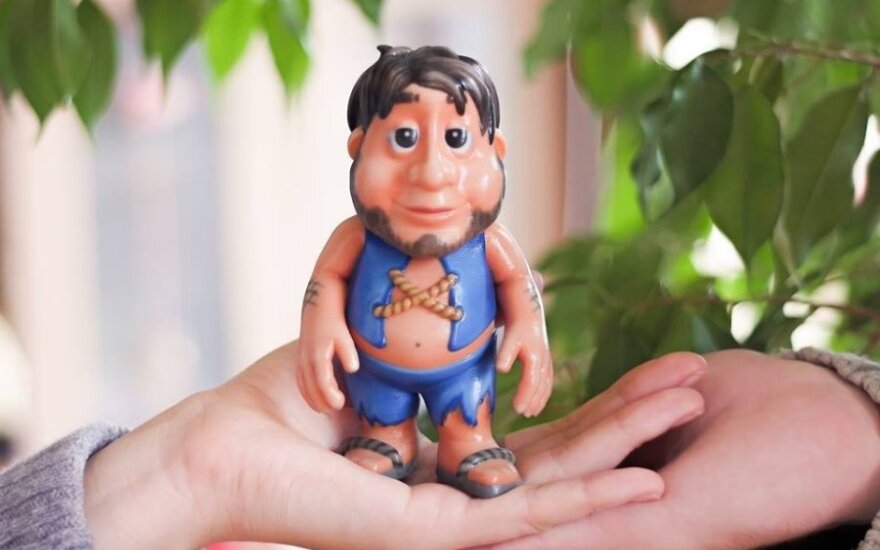 The US Justice Department said last week two Chinese hackers had carried out a hacking campaign for more than a decade, targeting countries with high technology industries. Lithuania was also mentioned among 11 countries in the statement.

Speaking with BNS, Ramunas Matonis, spokesman for the Lithuanian Police Department, confirmed that the Criminal Police Bureay received a request from US partners last July over an incidents related to a company operating in Lithuania.

Related articles
Chinese, Russian equipment used by residents might spy on them
US organization expands its cooperation with Lithuanians in fight against Chinese disinformation

Matonis did not provide any further detail about the affected company of officers' specific actions, or the partners who asked for assistance.

Antanas Miseikis, head of Game Insight's Vilnius branch, also refused to provide any comment. He initially said he could not either confirm or deny such information and then refused at the end of the conversation to comment anything at all.

Established in 2009 and headquartered in Vilnius, Game Insight says it has game developments studios in Eastern Europe and the Baltic states. The company has over 600 computer game developers, and its games are played by more than 350 million across the world.