Some Lithuanian cities skeptical about proposed restrictions on diesel cars

BNS
aA
Officials in some Lithuanian cities are skeptical about the Environment Ministry's proposal to impose restrictions on diesel cars starting in 2020. 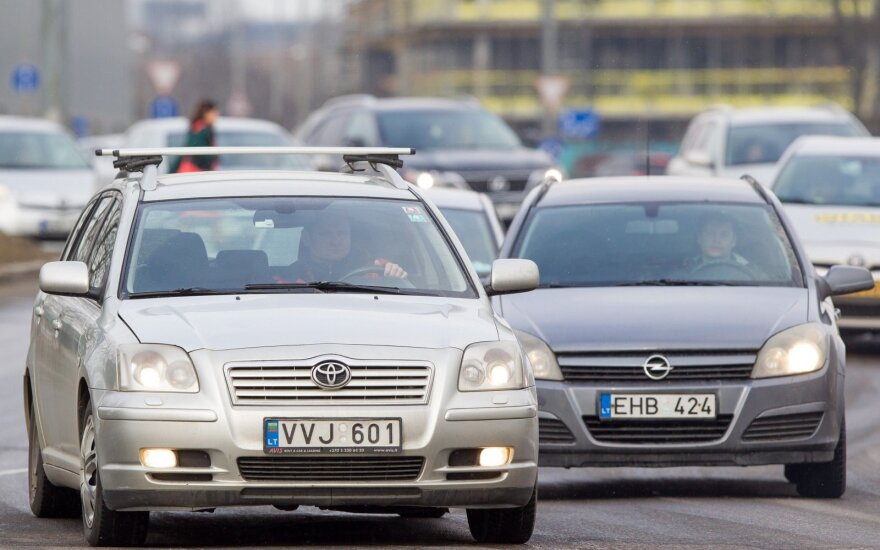 An air pollution reduction plan drafted by the ministry calls for giving financial incentives to local authorities in Vilnius, Kaunas, Klaipėda, Šiauliai and Panevėžys for restricting the movement of diesel cars in the cities or parts of them.

Vilnius' municipal administration director Povilas Poderskis told BNS that it is not clear why the ministry wants restrictions only on diesel cars.

"What's the main purpose of banning diesel cars, rather than all cars, including gasoline ones, from entering the cities or certain parts of them?" he asked.

Poderskis said that a ban on cars entering the city should be phased in over a period of time, adding that Vilnius' aughtoruities are currently looking at how to restrict transit traffic via the Old Town and the central part of the capital.

"I think (the movement of diesel cars) could be restricted in the central part of the city. The best thing would be keep all cars off (the central part), but we need public transport," he said.

According to the official, Panevėžys is already thinking about how to restrict all traffic in the central part of the city.

Tomas Grigalevičius, spokesman for the mayor of Kaunas, told BNS that is too early to comment on the ministry's proposals.

Lithuania's government plans to encourage major cities to restrict movement of diesel cars as of 2020...

Noise is bothering three out of four residents of the major cities in Lithuania – vehicles buzzing...

The Lithuanian government may take decisions on a car tax in the fall in an effort to tackle the...

Vilnius authorities plan to invest another 38.5 million euros for upgrading the public transport...