Some 300,000 packs of ranitidine-containing drugs removed from market

BNS
aA
About 300,000 packs of ranitidine-containing drugs have been withdrawn from the Lithuanian market, the head of the State Medicines Control Agency said on Tuesday. 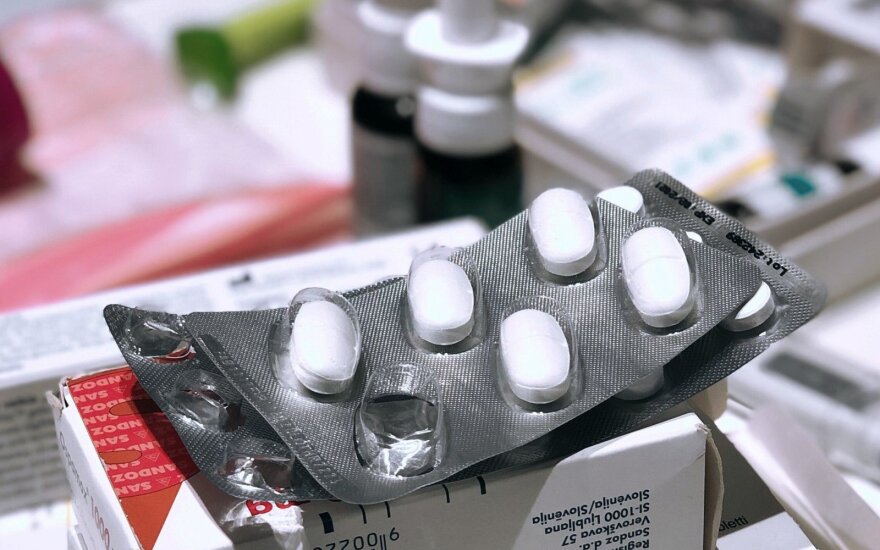 "Those 14 medication positions that were recalled from the market under yesterday's decree are no longer available either in pharmacies or healthcare institutions," Gytis Andrulionis said at a news conference on Tuesday.

Ranitidine-containing medicines are very popular in Lithuania, with 88,000 packs of these drugs sold in the country monthly on average, he said, adding that the drugs can be replaced with similar medications.

The recall applies to all medicines whose active ingredient is ranitidine hydrochloride, including Ranitidinas Sanitas, Ranitidine Accord, Ranigast, Ranitidine, Ranitidine Actiopharma and Raniberl.

The market regulator said the decision was due to the discovery of N-Nitrosodimethylamine (NDMA) in ranitidine made by India's Saraca Laboratories Limited and Spain's Union Quimico Farmaceutica.

Related articles
Nature could provide the answer for blindness caused by diabetes
Ramūnas Bogdanas. Fear of vaccination lives on since the 19th century

The ban will remain in effect until marketing authorization holders provide documents proving that their medicines do not contain NDMA, it said.

Ranitidine is an an antacid used for treating short-term gastrointestinal disorders and ulcers.

The World Health Organization and the EU's International Agency for Research on Cancer classify NDMA and similar substances as potentially carcinogenic for humans.

Nature could provide the answer for blindness caused by diabetes

Mother Nature could have the answer to treating several causes of blindness , according to a...

Although in many areas Lithuania is showing progress and catching up with Western European countries,...