SoDra postpones recovery of fees from emigrants until late March

BNS EN
aA
After waiting for documents from emigrants about compulsory health insurance fees paid in foreign countries, the Lithuanian state-run social insurer, Sodra, has so far failed to check all documents and will postpone the recovery until the end of March, says Sodra chief Mindaugas Sinkevičius. 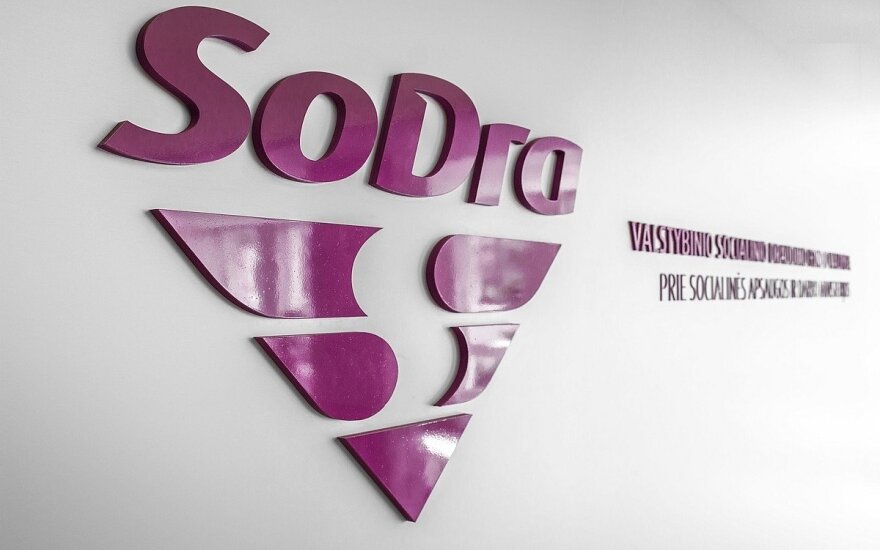 Amid anxiety among the population, mainly migrants, about mass warnings about unpaid health insurance fees, Sodra has decided to postpone the recovery for at least a month.

"The thing is that we keep receiving large numbers of documents from abroad about people having health insurance in other countries of the European Union, which means that they do not have to pay the fee in Lithuania. We have not yet processed all of the documents. The flow is declining, however, we still have a lot to check and plan to be done by the third week of March (...). If there is no new influx, we plan to recover the fee from those who have to pay it at the end of March," he told BNS.

The Sodra chief emphasized that the aim was not to collect the fee from emigrants but from all persons who have to have mandatory health insurance in Lithuania and do not have the insurance abroad.

In his words, specialists of the institution have already checked about 20,000 documents from the beginning of the year, with about 10,000 applications still pending.

After the reminders to pay up their health insurance fees, more than 30,000 documents and about 2.2 million euros in fees over January.

After causing an uproar by warning thousands of people to pay overdue compulsory health insurance...

Lithuanian residents who are expected to have the lowest old-age pension s will be advised to make...