(1)
BNS EN
aA
Algirdas Butkevičius, the leader of the Lithuanian Social Democratic Party in ruling coalition with the Farmers and Green Union, on Saturday criticized the environment minister's plans of merging all forestries into a single company. 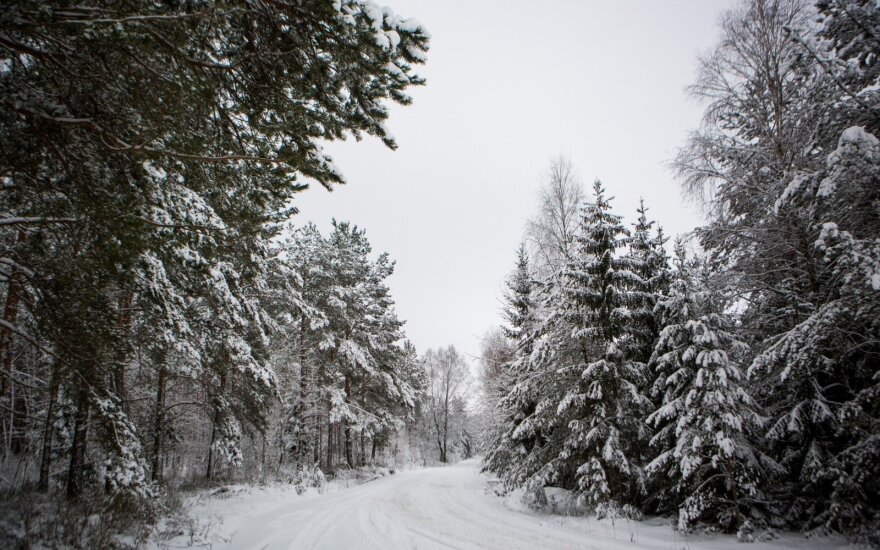 Butkevičius, Lithuania's former prime minister, said he was in support of the idea discussed at the government that the number of forestry institutions would initially be reduced to nine. He said the scheme was supported by the Organization for Economic Cooperation and Development, adding that it had a bigger potential of securing backing in the parliament.

"Back when I was the prime minister, there was a proposal for nine (forestry companies). I support the version, which was worked out by the former government in cooperation with the forester general," he told BNS on Saturday.

In Butkevičius' words, the new government's plans "will cause unwillingness of some MPs to vote."

Currently, state-run forests are operated by the Directorate General of State Forests and 42 profit-seeking forestry companies.

In January, the LFGU-delegated Environment Minister Kėstutis Navickas announced plans of merging the directorate and the 42 institutions into a single state-run company, State Forests of Lithuania. Under the bill, the company would have 25 territorial units.

Gabrielius Landsbergis, the leader of the opposition Homeland Union – Lithuanian Christian Democrats (conservatives), says that party "expressed firm support to the strategic reform" at a recent meeting with officials of the Environment Ministry.

"The details are yet to be clarified, we are ready to discuss them. However, efficiently-managed state companies and the road to OECD should be one of the priorities of the Seimas (parliament) and Lithuania. If the Social Democrats and some LFGU members do not support it, the Homeland Union will be willing to step in," Landsbergis told BNS on Saturday.