EN.DELFI
aA
Smart Energy Fund powered by Lietuvos Energija, managed by Contrarian Ventures invests EUR 250 thousand into the Lithuanian PVcase that will automate the designing of solar power plants. It is expected that the technology developed by the start-up will enable to significantly shorten up some designing stages of solar power plants and this way reduce designing expenses even more, a press release from Lietuvos Energija states. 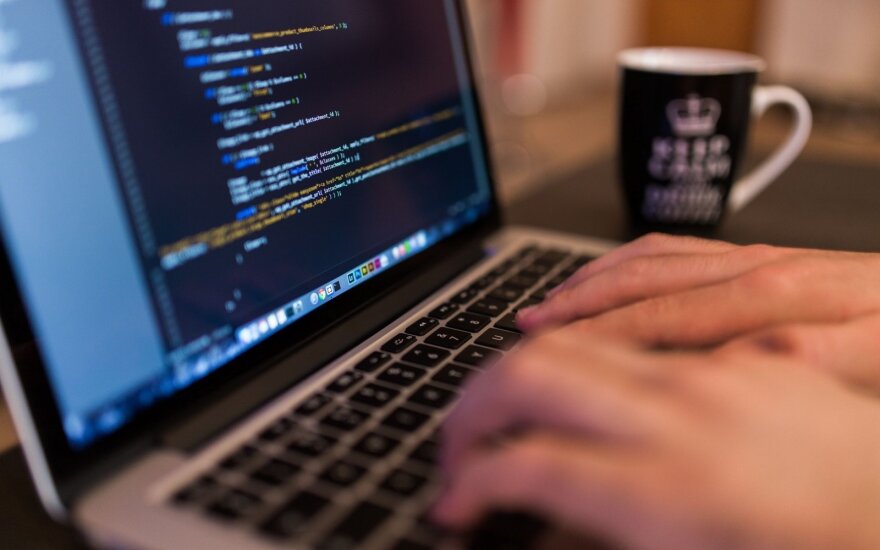 "The solution created by PVcase may accelerate and make cheaper particular stages of designing solar power plants. This technology has a potential to contribute to the green energy development goals set in Lietuvos Energija strategy LE 2030. We are pleased that one of the biggest investments of our fund has been made into the technologies created by Lithuanians," stated Mr. Dominykas Tučkus, Lietuvos Energija Board Member and Director of Infrastructure and Development.

The company's utility scale solar design optimization software operates as a plug-in for AutoCAD with numerous unique features that automate many of the advanced engineering processes in a 3D, terrain-based environment resulting in significant time and cost savings as well as greater precision and more accurate yields. PVcase is already generating revenue and has been used for the design drawings and plans for some of the largest solar companies in Europe representing almost 1 GW of potential solar projects spanning 15 countries and 3 continents.

"This seed round will fund the expansion of our team and scaling-up our sales and marketing efforts throughout Europe, the United States, Canada and Australia", said David Trainavičius, CEO of PVcase.

With the help of PVcase, designers will be able to perform a number of simulations that will help to evaluate peculiarities of the terrain and select the best place and configuration of a solar power plant enabling to generate the biggest quantity of electricity. This will enable to implement projects in a more precise, fast and cheap way, whereas solar energy companies, using such a tool, will be more competitive.

"PVcase is addressing one of the nodes most critical for reducing the cost of solar deployment: the linkage between the operating and the financial performance of projects. As an investor, it is great to see such intelligence and focus brought to bear on this important problem", says Darius Zakaitis of Contrarian Ventures.

The fund has already made investments into the United Kingdom start-ups Voltaware, Switchee, Estonian Fusebox, and the Lithuanian start-up Aerodiagnostika.

The smart energy fund is one of the four directions of Lietuvos Energija Innovation Centre aimed to attract innovations and talents of the energy sector into the Group, boost the growth of energy start-ups business.

Smart Energy Fund powered by Lietuvos Energija, managed by Contrarian Ventures invests in start-ups that are developing new technologies in the energy field. The Fund also manages AcceleratorOne Acceleration Programme which together with Lietuvos Energija invests in start-ups and helps them grow. The programme tests pilot products and services in the local market, providing further opportunity to grow internationally. AcceleratorOne invites everyone to submit early-stage start-up applications for the 2018 programme in Vilnius Tech Park community.

Lietuvos Energija group is a state-controlled company group which is one of the largest in the Baltic States. The main activities of the Group include power and heat distribution and supply, natural gas trade and distribution as well as construction and maintenance of power plants and grid. The rights and obligations of the shareholder of Lietuvos Energija group are implemented by the Ministry of Finance of the Republic of Lithuania.

The Lithuanian government has allowed the government to change decisions on waste-to-energy combined...

Lithuanians have an idea how to reduce crypto mining costs

During the largest non-profit ICT and entrepreneurship event in the Baltic States #SWITCH held in...

Preparation for the tender of smart electricity meters by Lithuanian energy distribution system...