(4)
BNS
aA
Lithuanian Prime Minister Saulius Skvernelis has rejected the criticism of major business organizations, which announced their decision on Friday to withdraw from a national agreement, that the government failed to keep its promises and criticized the business sector's contribution to the implementation of the agreement. 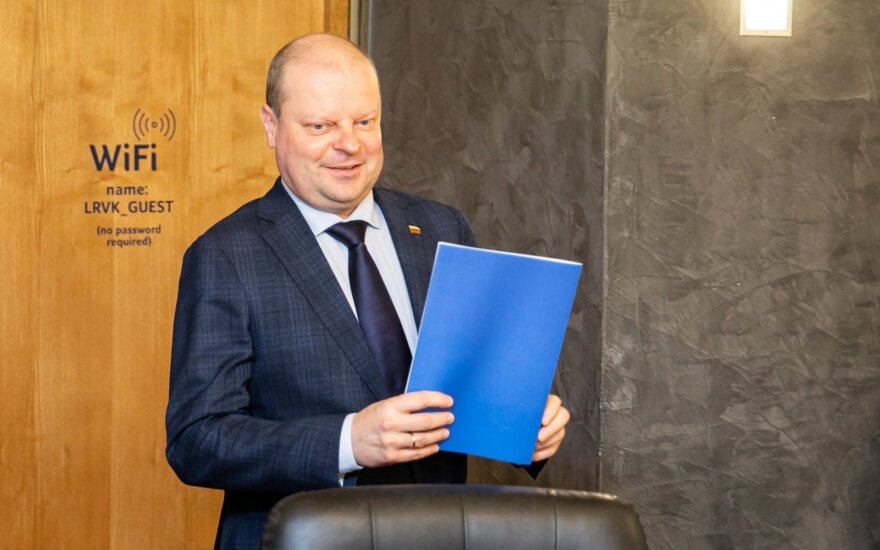 "The government has implemented all of its agreements, which we cannot say about the other side. But we have to speak specifically. (…) We would really like to hear where we broke what," Skvernelis told journalists on Friday.

The prime minister paid attention to the fact that tax burden has been reduced for the business sector lately. He also missed social partners' greater involvement in the reduction of shadow economy.

"Over those years after we signed the agreement, we have reduced the tax burden for them by around 0.5 billion euros, speaking of business, and not taking into account the reduction of administrative burden," the prime minister said.

Earlier in the day, major business organizations announced their decision to withdraw from the national agreement on reforms, signed with the government in October, 2017.

They say the recent tax changes were made hastily, and the business sector's call to go back to dialogue fell on deaf ears.

Major business organizations are withdrawing from the national agreement on reforms , signed with...

Application to register "For the Fatherland" submitted in Prime Minister's name

Lithuania's brand database officially states that an application to register a brand " For the...

Covid-19 has had a huge effect on the amount of content that we consume. Some see this is an...