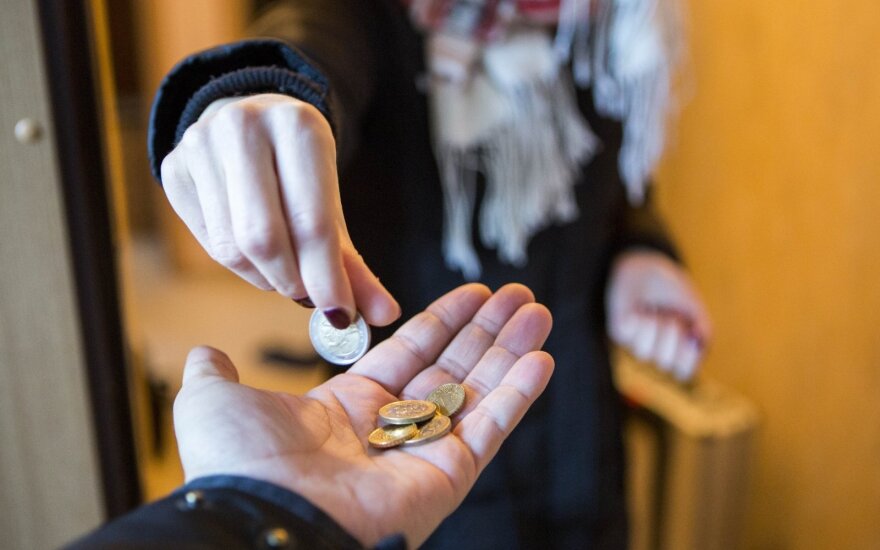 Under the EU multiannual budget bill for 2021-2027, cohesion funding, aimed at reducing gaps among EU members, would be cut by around 27 percent for Lithuania.

Finance Minister Vilius Sapoka says such a drop in cohesion funding "might bring Lithuania to the real middle income trap", and could also slow the country's economy.

"The fact is that a lot of projects, really progressive projects are funded from this source (cohesion funds). Naturally, we need to look for alternatives, a plan B, on ways to fund investment to build our country's wellbeing. In any case, whatever those decisions might be, Lithuanian economy will slow," Sapoka said.

EU leaders are set to gather for the next round of talks on the new budget in late February.

Lithuania has secured 10 million euros in EU funding for preparatory work for a new submarine cable...