BNS
Several Lithuanian companies have been slapped with fines amounting to 978,000 euros in total for cartel agreements in bidding for municipal projects in three northern districts. 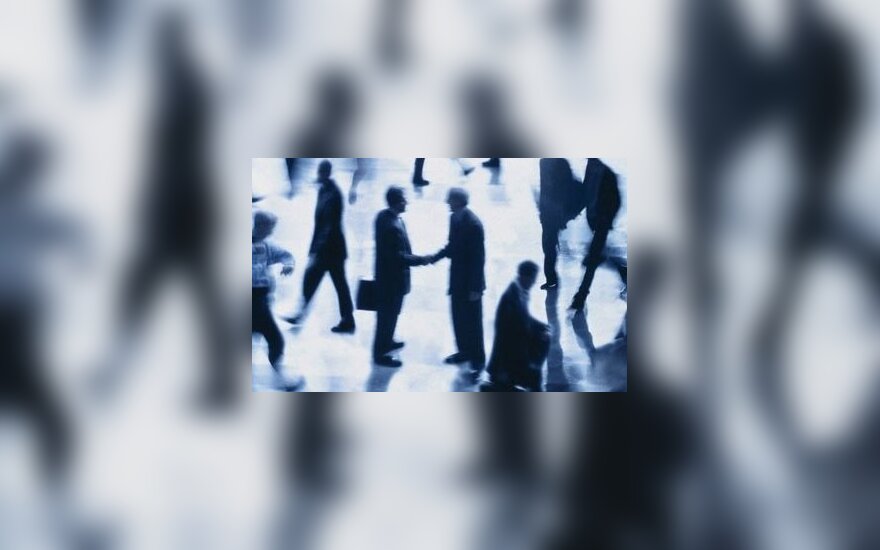 "The companies agreed on prices they would ask for road and street repair and reclamation works in 25 public procurement procedures that were organized by the local governments of the districts of Pasvalys, Panevezys and Birzai between 2012 and 2017," the watchdog said in a press release.

The companies thus helped each other to win contracts in different municipalities. They also agreed not to bid for certain public procurement contracts, thus making way for one of them to win, it said.

The watchdog said the companies admitted to having entered into anti-competitive agreements.

"All this system has existed for many years in all municipalities. CEOs of land reclamation companies know each other from old times and they never have difficulty finding a 'friendly' company to help them bid for contracts," the CEO of one of these companies was quoted as saying in a press release. He was not named.

That anti-competitive activity was brought to light during the Special Investigation Service's investigation into suspected non-transparent public procurement practices at the Panevezys district local government.

As part of the ongoing investigation, which was launched in January 2017, suspicions of abuse of office were brought against Panevezys District Mayor Povilas Zagunis. The man remains in the job after being re-elected as mayor earlier this year.

Lithuanian retailers say they are open to the government's intention to more closely check retail...

Anti-trust whistleblowers may get reward of up to EUR 100,000

Whistleblowers who will help expose a cartel or other anti-competitive practices in Lithuania will...

The Lithuanian Competition Council has imposed a fine of 1.07 million euros on the property...