Sevcovic: EU funding for Baltic synchronization should be sufficient

BNS
aA
Lithuania, Latvia and Estonia can further expect sufficient funding for the synchronization of their power grids with that of continental Europe, European Commissioner for Energy Union Maros Sevcovic said in Vilnius on Friday. 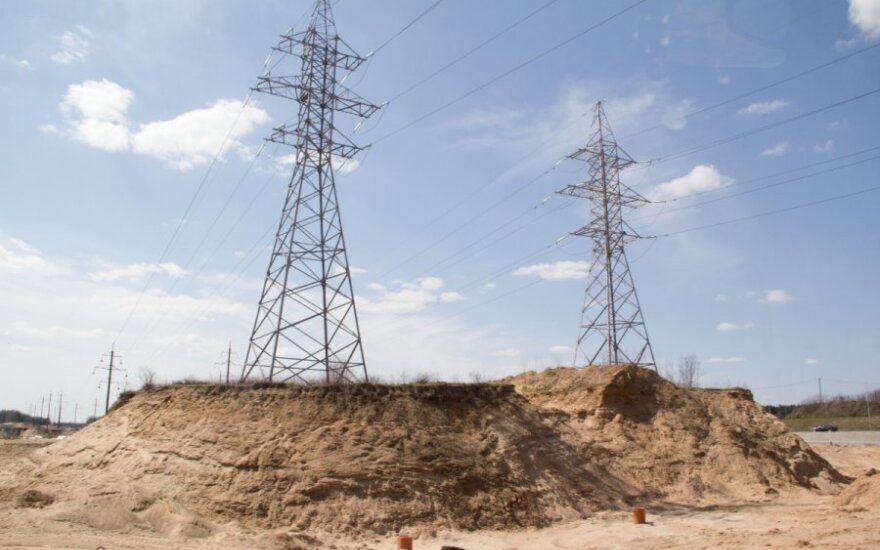 To ensure funding, proper preparations for the second stage involving the laying of a new submarine cable, Harmony Line, between Lithuania and Latvia, have to be made, the European commissioner said.

"The decision which has already been approved that it will be more than 300 million euros just for the first phase. We are already discussing today with the president, prime minister and (Lithuanian Energy Minister – BNS Lithuania) Zygimantas Vaiciunas about the second phase. My only plea was to prepare all the projects on time in an appropriate quality, which I know will be the case. In that case, I'm sure, that Europe will be able to properly fund also the second phase and the 2025 deadline will be met," Sevcovic said during a discussion held in Vilnius on Friday.

He did not go into detail on how much the European Union could further spend on the project but underlined that the synchronization project is a priority for everyone "who deals with energy in Brussels."

Sevcovic also said he has a regular discussion about the synchronization (and also de-synchronization from the post-Soviet BRELL system) with Russian representatives.

"I have regular meetings with him (the Russian energy minister) (...) What I think he said in a repeated manner that they fully respect the decision of the Baltic countries to be connected to the continental Europe network (...) What I think he also hinted at was: after you are synchronized with Europe they wouldn't like to close all bridges, that they would like to have a possibility for trade. I understand that this is politically something which has to be discussed and the parameters have to be evaluated. It's very much in the hands of the Baltic states how you will take it further," the European Commissioner said.

Rimvydas Stilinis, board chairman at Lithuania's power transmission system Litgrid said in late June the Harmony Line project and related infrastructure would require the largest share of investment of the whole project, standing at around 850 million euros, with Poland still calculating its needs.

Lithuania hopes to receive the maximum amount of 75 percent of the total costs, or 637 million euros, under the Connecting Europe Facility, as the EU allocated the same share for the first stage.

The total synchronization project costs will stand at around 1.5 billion euros, with the EU funding expected to amount to 1.13 billion euros.

The Baltic grids are still part of the post-Soviet BRELL ring, which also includes Russia and Belarus, and remain dependent on the control center in Moscow and the Russian electricity system. The Baltic states want to synchronize with continental Europe by 2025.

Latvian company to import electricity to Lithuania from Kaliningrad

The European Commission has approved 4.885 million euros in EU funding for a project to enhance the...