BNS
aA
The number of Global Business Services (GBS) centers in Lithuania grew from 70 to 78 last year and the sector created 2,000 new jobs, an increase of 13 percent year-on-year. 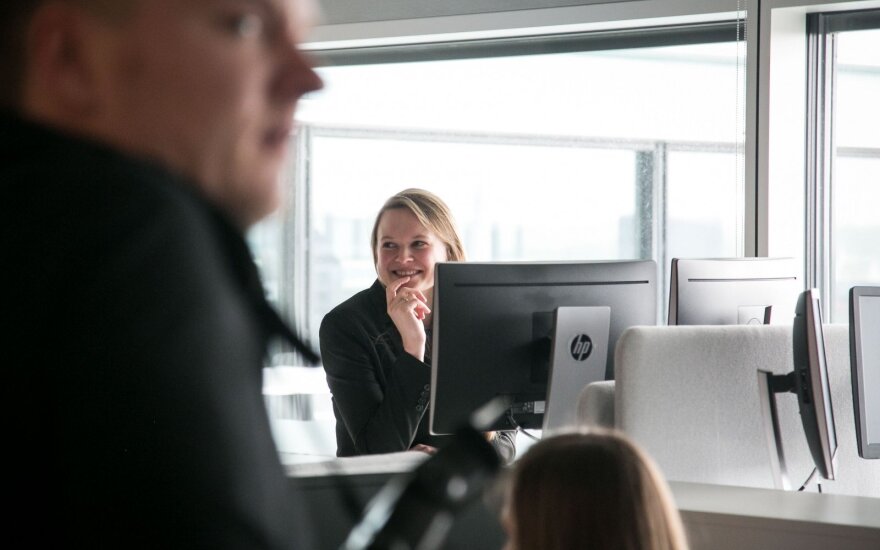 "It is important to note that we still have room for growth. We are a relatively unsaturated market in the regional context," he said in a press release.

The United States, the Nordic region and the United Kingdom are the main investors in the Lithuanian GBS center. Nordic companies account for 40 percent of all local GBS centers, but the US is the single leading investor with 23 percent.

Ninety-two percent of all GBS centers in Lithuania are multifunctional, performing two or more functions, the agency said.

Nordzucker , one of the leading sugar producers in Europe, is establishing a Business Service...

As part of the plan to expand its operations and become a European front runner in cloud technology...