BNS EN
aA
Lithuania's parliament has approved for discussion amendments, which suggest postponing the enforcement of some of the laws of the social model, which includes the new Labour Code, until July 1 of 2017, which would allow saving about 80 million euros. 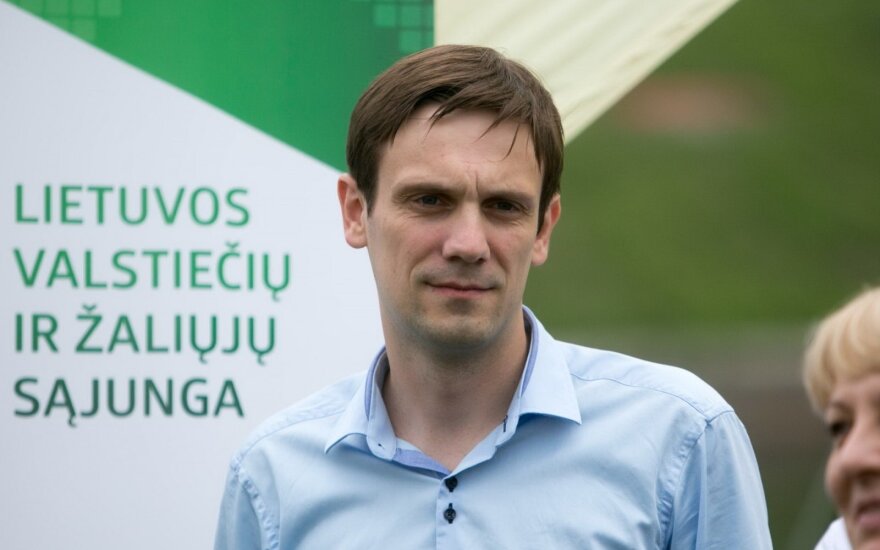 The proposal to move the enforcement from January of 2017 to July of 2017 was supported by 64 of Lithuania's 141 parliamentarians, while 14 were against and 19 abstained.

The parliament will go back to the amendments on Dec.ember 13 after receiving conclusions of parliamentary committees. Seimas also decided not to request the government's conclusion on the proposed changes.

Ruling Peasant and Green Union MP Tomas Tomilinas, vice-chairman of the Social Affairs and Labour Committee, said in the presentation of the amendments that they were needed to prevent starting a reform with a social conflict. In his words, "liberalization of labor relations will be kept" in the changes of the Labour Code.

'It is our goal to include as many social partners as possible into the process. We want to hold further discussions to categorize the reform as a structural reform. This is to avoid starting a reform with a social conflict," said Tomilinas.

He emphasized that the laws that have already been passed will remain in force, if the social model amendments are stuck in the Trilateral Council.

Lithuania has asked the European Commission to recognize the social model as structural reform and apply a reservation on related costs when calculating the 2017 deficit of public finances. The spending now stands at 243 million euros, which accounts for 0.6 percent of the projected gross domestic product (GDP).

Lithuanian employers are considering a possibility of a public pledge to raise wages in exchange of...