Seimas speaker: Minimum salary may be raised this year

Elta EN
aA
Parliament Speaker Loreta Graužinienė claims that the minimum salary may be raised as soon as in the fourth quarter of 2014. 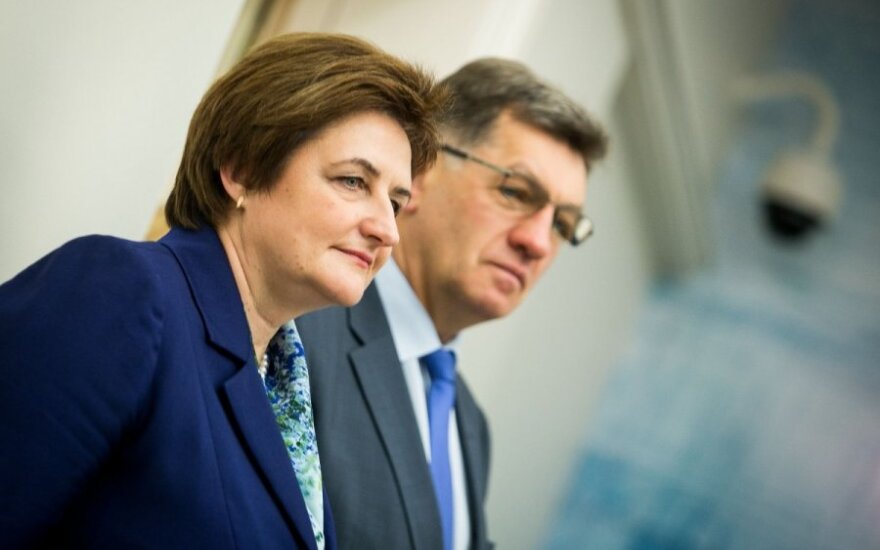 "It has been agreed on principles and which main social indicators will be raised. Now the minister of finance with the minister of social security are carrying out calculations and, as it has been said in the Political Council, the first stage of the minimum salary increase may happen in the last quarter of 2014 while the next raise would occur in 2015," Graužinienė told the Žinių Radijas radio station.

According to her, projections which will be submitted by the Ministry of Finance must be assessed and calculations done. Otherwise, without revenue in the budget, the increase is impossible.

"Growth of the minimum salary in the public sector requires considerable funds, there are many people who earn more than LTL 1,000 (EUR 290). In addition, we have to solve another problem not to "flatten" the salary system, which means that the rise has to be consistent," said Graužinienė.

According to the speaker of the Seimas, the process drafting next year's budget has been ongoing since May and preliminary data show that it will be possible to raise certain social benefits and the minimum salary.

Prime Minister Algirdas Butkevičius has presented to Parliament the Cabinet's primary tasks. He...