Seimas leaves reduced VAT on heating in place until next June 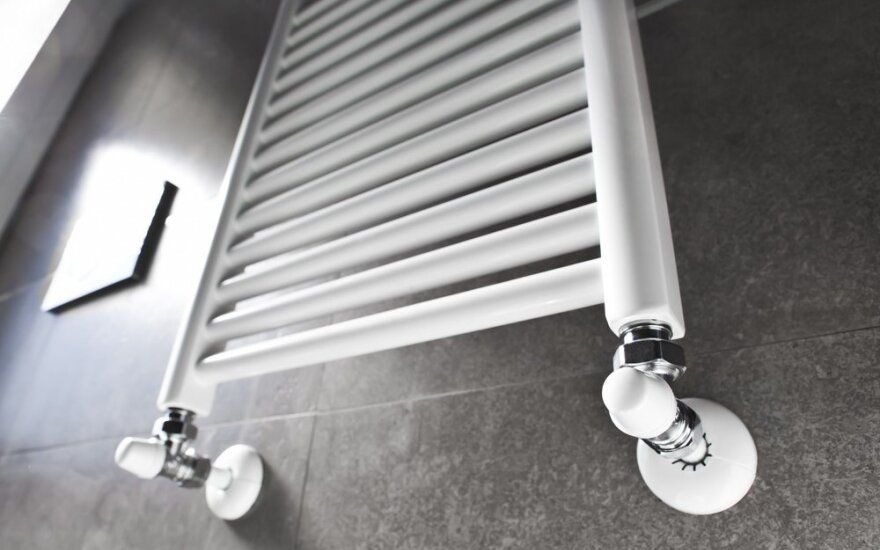 The Seimas on Tuesday passed a respective amendment to the Law on Value Added Tax in a vote of 96 to 12 with 13 abstentions.

Prime Minister Saulius Skvernelis proposed to scrap the reduced VAT rate on district heating. Ramūnas Karbauskis, chairman of the ruling Lithuanian Peasant and Green Union (LPGU), backed his proposal, but admitted that they would not be able to muster enough votes in the Seimas to pass it.

Karbauskis expects that the reduced VAT rate on district heating will be abandoned next year.

"There has not been enough political will for years to make this decision, which would be much more advantageous for people in Lithuania," he told BNS.

Skvernelis has said on more than one occasion that the reduced VAT rate is socially unjust because a large part of those who enjoy it are in a position to pay the full rate.

In an effort to cushion the consequences of a hike in the VAT rate for socially deprived people, the Seimas will discuss changing the rules for paying compensation by raising the heating costs to income ratio.

The standard VAT rate in Lithuania is 21 percent.

Seimas likely to extend reduced VAT until next June

The reduced 9-percent VAT rate on district heating will remain in place until next June, the...

Raising the reduced 9-percent VAT rate on district heating to the standard 21-percent rate is an...

City Service , part of the Icor business group , which was in charge of the heating business of...