BNS
aA
The Lithuanian parliament's decision to allow the government to change its decisions on the million-worth waste-to-energy combined heat and power (CHP) plants under construction in Vilnius and Kaunas will not have impact on the projects, state-run energy group Lietuvos Energija (Lithuanian Energy), says. 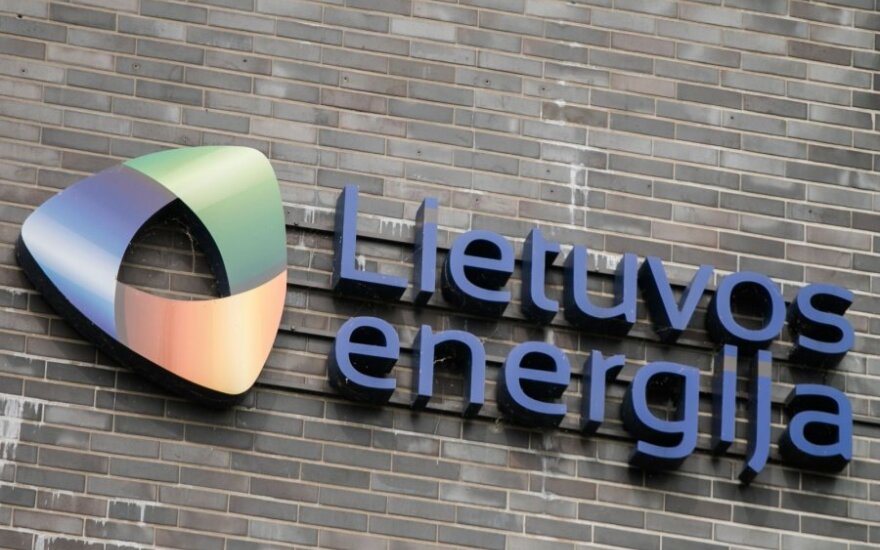 "The existing Seimas decision does not have impact on our existing projects," the company told BNS Lithuania.

Earlier in the day, lawmakers allowed the government to change decisions related to the Vilnius and Kaunas CHP projects, among other things, banning the construction of such facilities closer than 20 kilometers from residential areas.

MP Mykolas Majauskas, representing the opposition conservative Homeland Union – Lithuanian Christian Democrats, asked Prime Minister Saulius Skvernelis during the Government Hour in the parliament on what the government panel set up to evaluate the above-mentioned projects would do next.

"The panel has already submitted its draft but it has nothing to do with the adopted law as it evaluated other things, first of all, economic substantiality. I wouldn't relate this with the law," he said.

The adopted amendments still need presidential approval, and members of opposition political groups on Thursday asked the president to veto them.

The Vilnius facility, worth 345 million euros, is set to come online by the end of the next year, and the 150 million euro worth Kaunas plant is expected to start operations by 2020.

The Lithuanian government has allowed the government to change decisions on waste-to-energy combined...

German energy company Danpower has agreed to postpone the implementation of the State of Lithuania's...

Lietuvos Energija (Lithuanian Energy) says that it cannot reduce the incineration capacity of its...

The Lithuanian has this week turned to the Prosecutor General's Office over the combined heat and...