(1)
BNS
aA
Lithuania's alcohol control policy based on bans and tax increases has failed to have any major influence on consumption habits, according to a survey carried by scientists from Vilnius University. 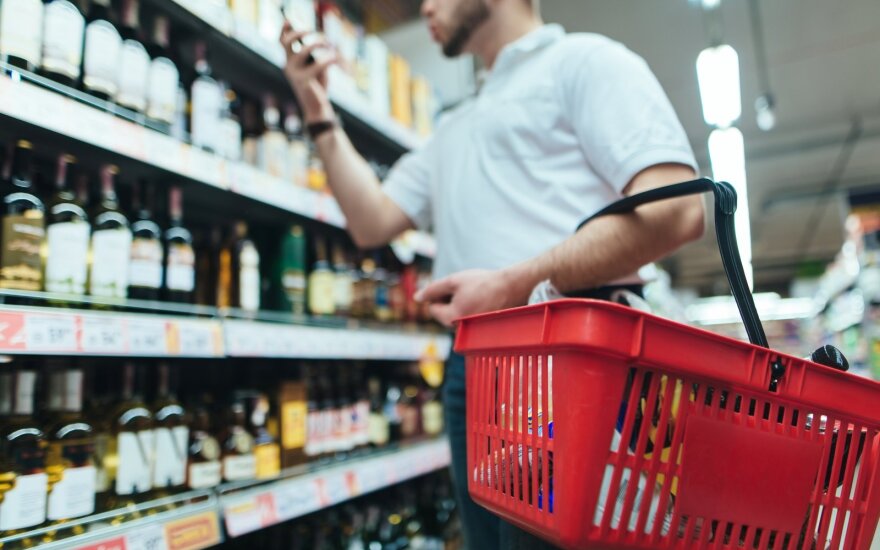 VU scientist Algirdas Bartkus is calling for the reduction of excises on all alcoholic beverages.

"If we take a look at the excise policy, so it should not be satisfying in essence. The existing excise level is incompatible with income and excises in neighboring countries," Bartkus told a press conference on Thursday, introducing the survey commissioned by the Lithuanian Business Confederation.

In his words, Lithuania needs to adapt its excise policy in response to decisions in neighboring countries as, otherwise, it risks supporting and promoting their markets at the expense of its own producers and sellers.

He recommends cutting the existing beer excise duty by 11 percent, and also reducing the ones for strong alcoholic beverages and wine by 14 percent and 51 percent respectively. He says excises are higher in richer EU states and smaller in less rich ones.

According to the ministry, Lithuania is not a pioneer in this area as similar anti-alcohol measures are being successfully implemented in many foreign countries.

Figures from Statistics Lithuania show the amount of pure alcohol per capita has dropped by 2 liters since 2016 when the existing anti-alcohol measures were introduced, and the amount of alcohol consumed by people over 15 is the lowest in ten years.

Prices for food and non-alcoholic beverages in Lithuania last year were among the lowest across the...