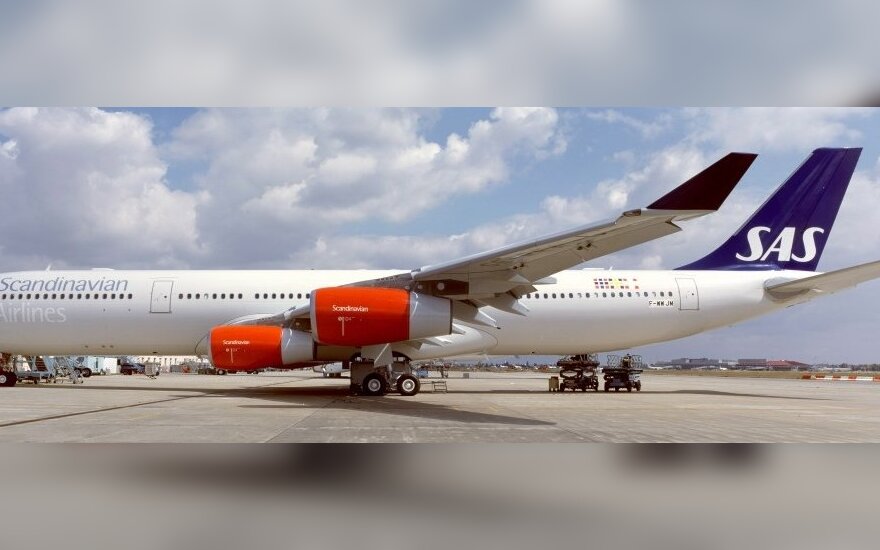 "During the last few years economic partnership between Norway and Lithuania was rapidly developing and has gained significant momentum: currently there are over 200 Norwegian capital companies in Lithuania that employ over 11,000 people. Growing business cooperation between the two countries became major encouragement to SAS for opening a new route Oslo - Vilnius. For the start, we will offer our passengers four weekly flights, while in the future we might increase the frequency," said Rūta Jucienė, SAS general manager for the Baltic States and Russia.

During the winter holiday season, SAS was operating direct flights between Oslo and Vilnius. This route was particularly popular among Lithuanian emigrants living and working in Norway. This became yet another reason for opening the new SAS route between these two capital cities.

SAS passengers from Vilnius will have convenient connections via Oslo to other Norwegian cities such as Bergen, Bodo, Evenes, Haugesund, Molde, Stavanger, Trondheim, Tromso, and others.

In total, Scandinavian Airlines SAS are operating 46 weekly flights between the main airports in Scandinavia and Lithuania.