BNS
aA
The growth of the Lithuanian gross domestic product (GDP) may slow down by 0.2 percent in the wake of the Russian sanctions, Lithuania's Economy Minister Evaldas Gustas said after meeting with President Dalia Grybauskaitė on Friday. 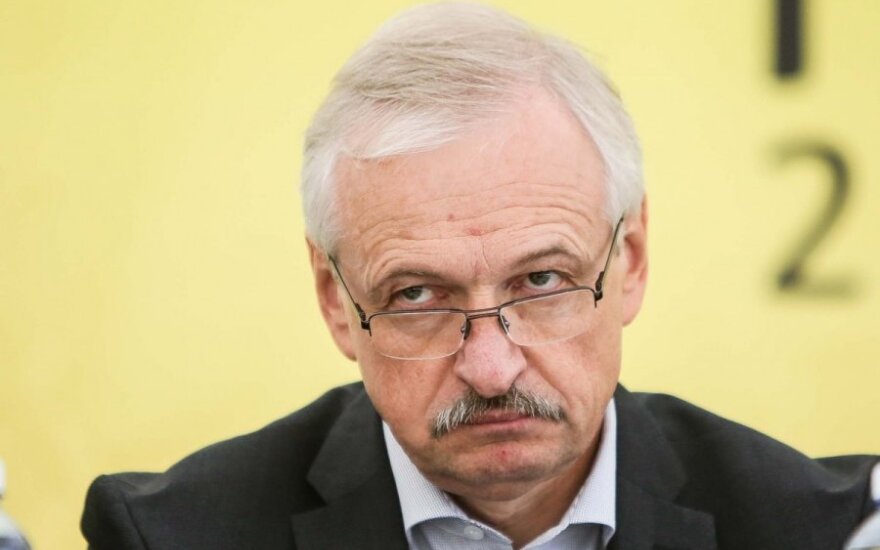 "In the light of the Russian sanctions, we can state that the effects will not be extensive. If the process last longer, the calculations are that the embargo of food products may cause growth of the gross domestic product to slow down by 0.2 percent," said Gustas.

In his words, Lithuania should not expect large compensations from the European Commission due to the embargo.

"I agree with the Finnish prime minister who said he will search for opportunities, and indeed I think that the Agriculture Council and the General Affairs Council will address the issue, just let's not have big hopes of large compensations and subsidies, as all countries of the European Union have been affected," the minister said.

In his words, Lithuanian manufacturers are shifting their focus to other markets, therefore, closing of the Russian market should not have a major effect on them.

"As I look at the exports tendencies after five months of this year, I see that businesses has learned their lessons. Over five months, flows of animal products to Russia dropped by 11.2 percent year-on-year, while the exports of ready food products went down by 11.3 percent. Business is clearly refocusing and searching for new markets in this situation," Gustas told journalists.

On Thursday, Russia imposed a one-year restriction on imports of meat, fruit, vegetables and dairy products from the European Union, the United States and other countries supporting sanctions for Russia.

Lithuania's Minister of Energy Jaroslav Neverovič sees no reason for Russia , who has become...