BNS
aA
A Russian court on Friday adjourned the hearing of the case of Lithuanian fishing vessel Jūros Vilkas (Sea Wolf) detained by Russia in September, the owner's lawyer Vladimir Odiagailo told BNS on Friday. They case will be heard again in a month. 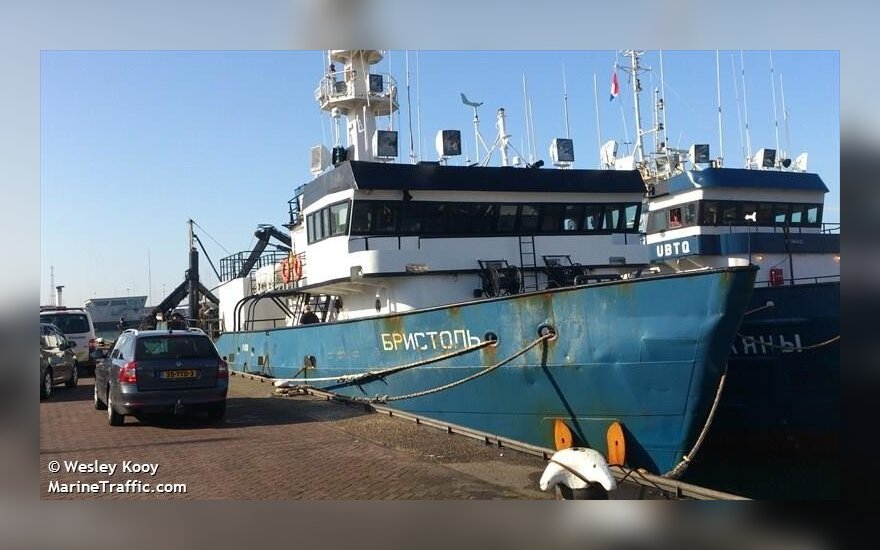 He said he requested the court to ask Russia's Ministry of Defence to clarify certain navigation-related legislation.

The Murmansk court will hold the next hearing on 25 Novomber.

"The court adjourned the hearing. It expects to receive a response until then and then it will be able to make a decision," the lawyer said.

He said he would probably submit an appeal against the set bail of 36.6 million roubles (EUR 0.68 million) but the final decision has not been agreed on with the ships' owners.

On 26 October, the Murmansk court reduced the bail from 113 million roubles.

On Thursday, Lithuania's Ministry of Agriculture said the North East Atlantic Fisheries Commission, accountable to the European Commission, might be to blame for the detention of the Lithuanian fishing vessel in Russia as it failed to provide in time information about changes in the boundaries of Russia's special economic zone.

It said the coordinates on the NEAFC database do not match the existing situation.

Lithuanian Agriculture Minister Virginija Baltraitienė plans to turn to the European Commission, asking that the NEAFC assume responsibility for the failure to provide information about changes in coordinates in time.

NEAFC might be responsible for Lithuanian fishing vessel's detention by Russia

The North East Atlantic Fisheries Commission , accountable to the European Commission, might be to...

Russia 's Murmansk court on Thursday reduced the bail for the release of the arrested Lithuanian...

Lithuanian ship detained by Russia to be discussed on international level

North East Atlantic Fisheries Commission (NEAFC) will meet for an extraordinary sitting on...

The European Commission (EC) calls to convene an extraordinary meeting of the North East Atlantic...