Russia Outgrown: Why Vilnius is attracting IT developers from Russia

rbc.ru, Invest Lithuania
aA
In May, Game Insight, a developer of games for mobile devices, announced that it was moving its headquarters from Moscow to Vilnius. This is not the first IT emigrant: in terms of price, logistics and investment climate, having their offices in European is often seen as a better option for those Russian companies that go after the global market. 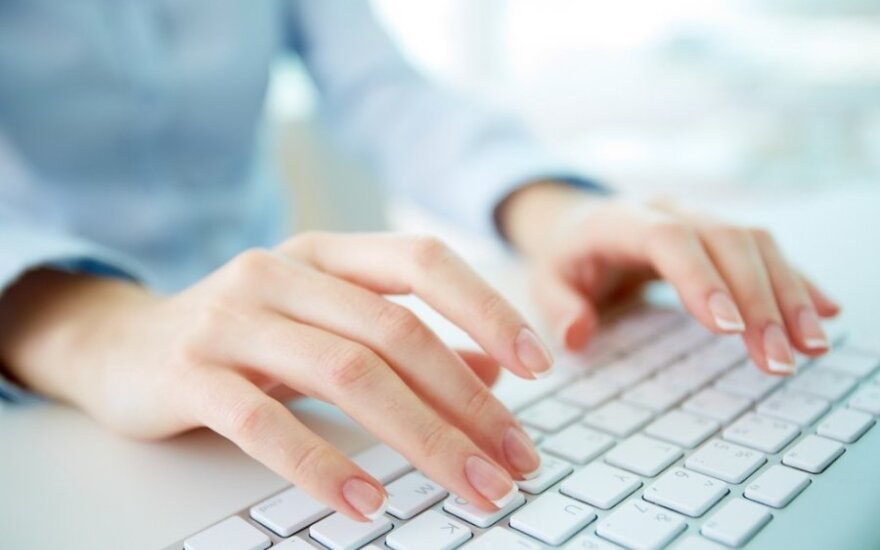 In their announcement, Game Insight outlined its plan to become a European company with its intention of moving to Vilnius, the capital of Lithuania. The new office will be responsible for all international operations, marketing, and the management of game development, as well as interaction with the platforms and the development of business in all regions of the world. Invest Lithuania, a Lithuanian government investment agency, took part in the organisation of the moving. At the moment, it is carrying out negotiations with other Russian companies as well, as was recently stated by the agency's representative Vytautas Juškevičius, without specifying the companies concerned.

The new headquarters of the company opened in May. Chumachenko added that this moving "does not involve politics" as right now the Russian company "has a discount", and Game Insight might with time enter the stock exchange.

Invest Lithuania helps companies considering moving to Lithuania to understand the possibilities of the local business, added Mr Juškevičius. "We are trying to attract highly technological companies, which includes game development, into the country," he continued. He affirmed that the country has a positive business climate and qualified staff, who can successfully work for companies like Game Insight. Moreover, Mr Juškevičius emphasised that the migrating companies do not need to invest in, for instance, immovable property.

Game Insight has been the first to move specifically to Lithuania, says Sergey Galyonkin, the owner of the gaming website Red Buzz. The country is situated close enough to Russia and many people there understand Russian, stated the expert. According to him, the local governments in this country provide discounts to those moving there. Lithuania does have high European taxes; however, these discounts will at first allow them to be comparable to the taxes in Russia. The government provides documents to the employees of newcomer companies, who, after five years, will be able to receive EU citizenship, which could be rather attractive to Russians, added Mr Galyonkin. He is sure that for the companies preparing an IPO it is easier to plan sales from the European Union.

The possibility of opening an office in Lithuania is being considered by the Russian company AlternativaPlatform (developer of the browser game Tanki Online), stated the technical director of the company Anton Volkov to RBC. "We met with the representatives of Invest Lithuania, but we have not made a decision yet. Lithuania is not the only country we are considering. We have offices in Perm, Shanghai and Malta, which will continue operating in any event," stated Mr Volkov.

According to Sergey Klimov, the founder of the gaming company Charlie Oscar, the rent of 100 sq. m in the centre of Moscow costs 10 thousand dollars per month, while the rent for 300 sq. m in the centre of Vilnius costs 8 thousand dollars per month. "Within a year we are planning to move a team of five people to Vilnius. I will be moving from Stockholm and four developers from Kiev," said Mr Klimov.

Game Insight is not the first company from the territory of the former USSR which has built a global business and has "outgrown" the internal market. For example, in 2011 the Belarusian company Wargaming, the developer of the popular game World of Tanks, which came out in 2010, moved its headquarters to Cyprus. Recently the software producer Luxoft also announced its plans to move 500 key employees. In the spring, the founder of the largest Russian social network VKontakte Pavel Durov relocated to Europe together with 12 developers of the Internet service Telegram.

Other IT Developers that have Emigrated from the CIS

In 1998, a graduate of the Faculty of Physics of the Belarusian State University, Victor Kislyi, established the company Game Stream together with his friends. Its first game, the turn-based strategy DBA Online, came out in 2000 and later they produced several other strategic games. The World of Tanks game, a multiplayer online tank battle game which came out in 2010 became popular on a global scale. In 2011, Victor Kislyi established the Cypriot company Wargaming, the shares of which are sold on the Cypriot stock exchange. The company also moved its headquarters from Minsk to Cyprus. Wargaming has not yet reported for the year 2013, but in the first half of the year its proceeds amounted to 234 million euros (more than for the whole of 2012), with a net profit of 25.6 million euros. In 2013, Wargaming purchased a 30% stake in Hellenic Bank and a high-rise building in Nicosia for 20 million euro.

The international company Luxoft, with its headquarters in Switzerland, creates custom-made software for major global international companies such as IBM, Dell and Boeing. Luxoft was established in 2000 as a branch of custom-made design being part of the Russian system integrator IBS and became the most successful enterprise, growing in affiliation with the IBS group. They were forced to close their distributorship business Dealine, and Depo mark PC assembly was purchased by the management along with IBS selling its internet shop Softkey software. In 2013, Luxoft issued an IPO on the New York Stock Exchange and the holding of 72.4% of Luxoft shares, which now belongs to the IBS Group, is more valuable than the whole of the IBS Group. On Wednesday, the director general of Luxoft, Dmitry Loshinin, announced that he is planning to relocate 500 programmers away from Russia and Ukraine due to the concern of Western clients about the political situation in the region. He has assured investors that the top managers have already been moved to the West. On Thursday, the shares of Luxoft went up by nearly 7%.

In April 2014, the founder of VKontakte Pavel Durov announced on his Facebook page that he is in Central Europe together with his 12 developers, and that he is not planning to return to Russia. He stated that he is preparing to work on a new project – a mobile social network in a new country, which he has not yet chosen, however he says he wishes not to face a police-run socialist state, wars, bureaucracy, and excessive regulation. Earlier, at the end of 2013, Mr Durov sold his share of VKontakte. At the moment his main asset is Telegram messenger, which started operating in the summer of last year. Mr Durov emphasised that Russians do not take marked positions among the users of Telegram.

The ambitious plan that is backed by Finnish businessmen and is being promoted by leading IRL...

Oystein Moan, the manager of the Norwegian Visma Group with about 100 programmers in Lithuania,...